HomeNewsBREAKING: Tucker Carlson Says The Biden Admin. Is Spying on Him
News

BREAKING: Tucker Carlson Says The Biden Admin. Is Spying on Him 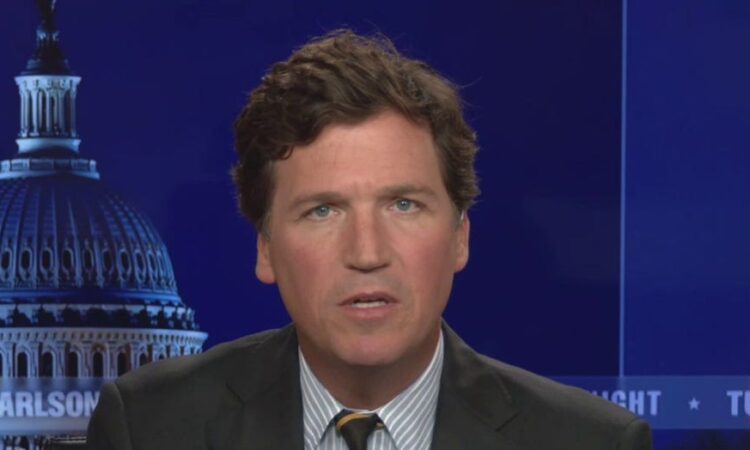 ‘Tucker Carlson Tonight’ host Tucker Carlson on Monday alleged he was being spied on by the National Security Agency (NSA) and it was an attempt to have his show taken off the air.

“Yesterday, we heard from a whistleblower within the U.S. government who reached out to warn us that the NSA, the National Security Agency, is monitoring our electronic communications, and is planning to leak them in an effort to take this show off the air,” the Fox News host said. “Now, that’s a shocking claim, and ordinarily we’d be skeptical because it is illegal for the NSA to spy on American citizens. It’s a crime. It’s not a third-world country. Things like that should not happen in America.”

“But unfortunately, they do happen, and in this case they did happen.”

Carlson continued, “The whistleblower, who is in a position to know, repeated information back to us about a story that we are working on, that could have only come directly from my texts and emails. There’s no other possible source for that information. Period. The NSA captured that information without our knowledge, and did it for political reasons. The Biden administration is spying on us. We have confirmed that.”

The post BREAKING: Tucker Carlson Says The Biden Admin. Is Spying on Him appeared first on Breaking911.