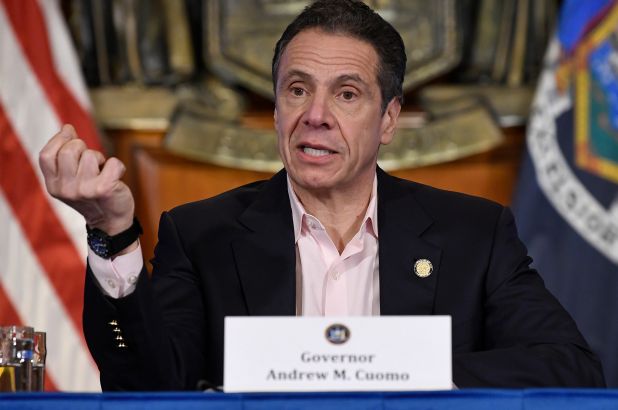 Yet another woman has spoken out alleging she was the victim of sexual harassment from New York Governor Andrew Cuomo. The alleged incidents occurred at the Governor’s Executive Mansion.

According to the Times Union, “the woman had alleged that the governor inappropriately touched her late last year during an encounter at the governor’s mansion, where she had been summoned to do work.”

In response to the report, a spokesperson for the Governor’s office said, “all allegations that we learn of directly or indirectly are going promptly to the investigators appointed by the attorney general.”