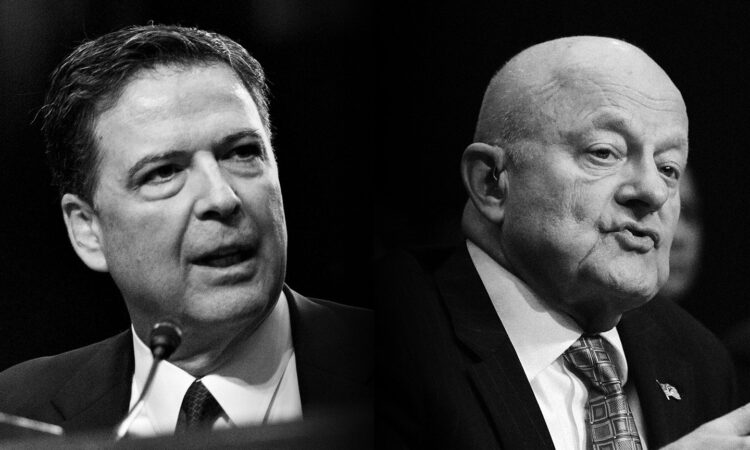 “The second dossier contains raw intelligence that makes further claims of Russian meddling in the US election and also references claims regarding the existence of further sex tapes. The second dossier is reliant on separate sources to those who supplied information for the first reports.”

Read the full report from The Telegraph HERE.

The former MI6 spy Christopher Steele produced a second dossier for the FBI on Donald Trump while he was in the White House, sources told The Telegraph https://t.co/yVGOxGNa54