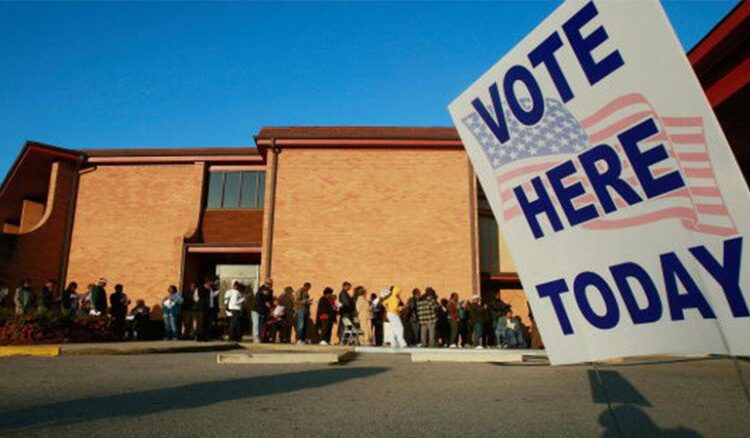 According to KDKA, all 77 precincts in Fayette County dealt with ballots being rejected and not scanning.

“I think suspicious after everything that happened with the presidential election,” voter Lorie Lamb told the station. “I’m a Republican. I went to scan a ballot and it spit it out. I tried three or four times and it kept spitting it out.”

BREAKING: The Fayette County district attorney is launching an investigation into the ballot issues from Tuesday’s primary. He’s also looking into a possible election violation that he believes may have happened. pic.twitter.com/hiaQXnKQPB

Fayette County Commissioner Scott Dunn said Tuesday; “I can tell you both Republican and Democratic ballots are affected by this.”