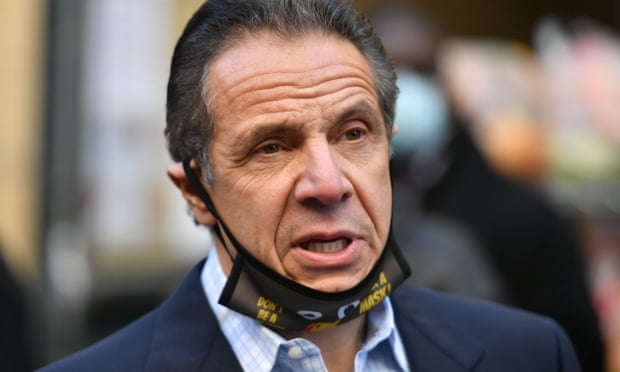 “Today, the executive chamber transmitted a referral letter to our office, providing us the authority to move forward with an independent investigation into allegations of sexual harassment claims made against Governor Cuomo. This is not a responsibility we take lightly as allegations of sexual harassment should always be taken seriously. As the letter states, at the close of the review, the findings will be disclosed in a public report.”

Yesterday, Attorney General James announced she would appoint a special deputy to conduct an independent investigation into the allegations against Governor Cuomo.

Below, is text of the letter linked above:

The Governor is hereby making a referral pursuant to Executive Law Section §63 (8) for you to select an independent law firm to conduct an inquiry into allegations of and circumstances surrounding sexual harassment claims made against the Governor.

Nothing in this letter is intended to constrain or limit any of the powers inherent in Executive Law §63 (8). Due to the nature of this review, however, the weekly reports contemplated by Executive Law §63 (8) will not be approved by or transmitted to the Executive. At the close of the review, the findings will be disclosed in a public report.

All New York State employees have been directed to cooperate fully with this review. I will serve as point of contact for any witness interviews or document production for the Executive Chamber and will connect you with appropriate counsel in any other agency or entity for any documents or witnesses necessary for the review.