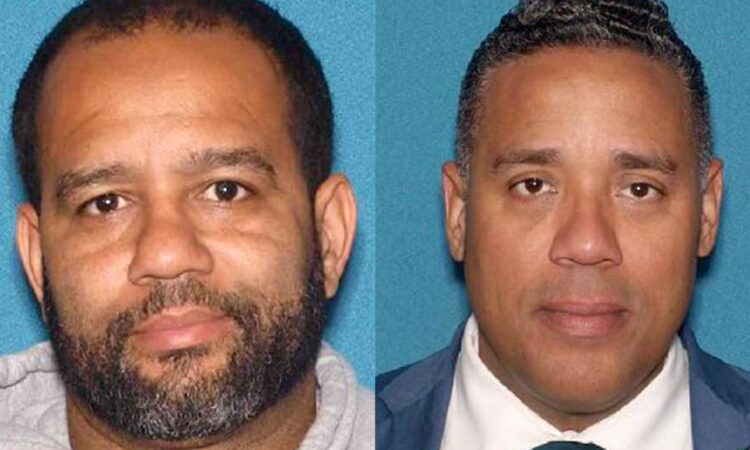 Attorney General Gurbir S. Grewal today announced that Paterson City Councilmen Michael Jackson and Alex Mendez have been indicted by a state grand jury on charges of election fraud and other offenses related to the May 12, 2020 special election in the City of Paterson.

Jackson, 49, who is First Ward councilman, and Mendez, 45, who is Third Ward councilman, were initially charged by complaint summons on June 25, 2020, along with Shelim Khalique, 52, of Wayne, N.J., and Abu Razyen, 23, of Prospect Park, N.J. The original charges filed by complaint against Khalique and Razyen remain pending. All four men are charged with criminal conduct involving mail-in ballots during the election.

“These indictments are an important step in our prosecution of these two sitting city councilmen on charges including second-degree election fraud,” said Attorney General Grewal. “As we have seen all too clearly in recent months, public confidence in our democratic process is critical. If anyone tampers with an election in New Jersey and threatens that process, we will hold them accountable.”

Jackson and Mendez were charged by the state grand jury in separate indictments, Jackson on Feb. 17 and Mendez on Feb. 24.  They are charged with the following crimes: