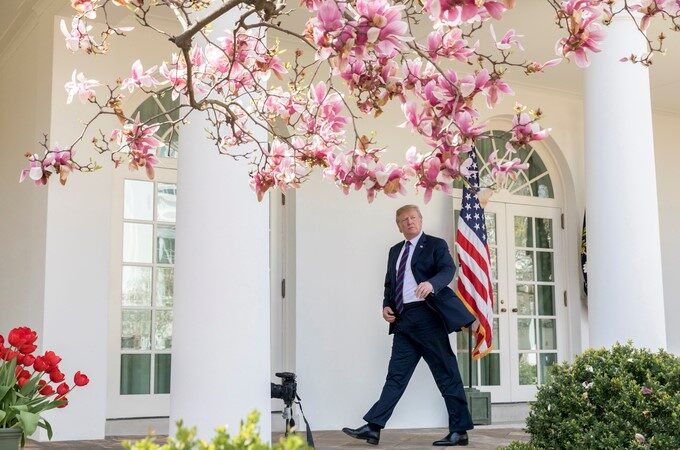 ATLANTA- A spokesperson for Georgia Secretary of State Brad Raffensperger confirmed his office has opened an investigation into the alleged actions of former President Donald Trump.

The claims are in response to Trump’s January 2nd phone call in which he pressed Raffensperger to ‘find’ votes.

“I just want to find 11,780 votes, which is one more than we have. Because we won the state,” Trump said in the phone call leaked by The Washington Post.

“Any further legal efforts will be left to the attorney general,” Jones said.