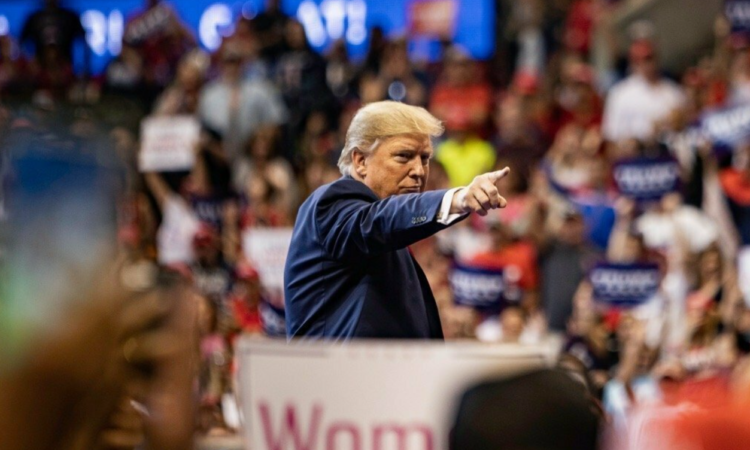 Currently, the site asks users to sign-up for alerts before you are prompted to make a contribution to navigate further.

Fox News reported: The technology appears to be powered by Campaign Nucleus— the “digital ecosystem made for efficiently managing political campaigns and organizations,” created by his former campaign manager, Brad Parscale.

The space allows Trump to post, and allows followers to share the former president’s posts to Twitter and Facebook, however, the new platform does not have a feature to allow users to “reply” or engage with Trump’s posts.

“This is just a one-way communication,” one source familiar with the space told Fox News. “This system allows Trump to communicate with his followers.”

It’s unclear if this is part of a long-talked about platform for Trump supporters.