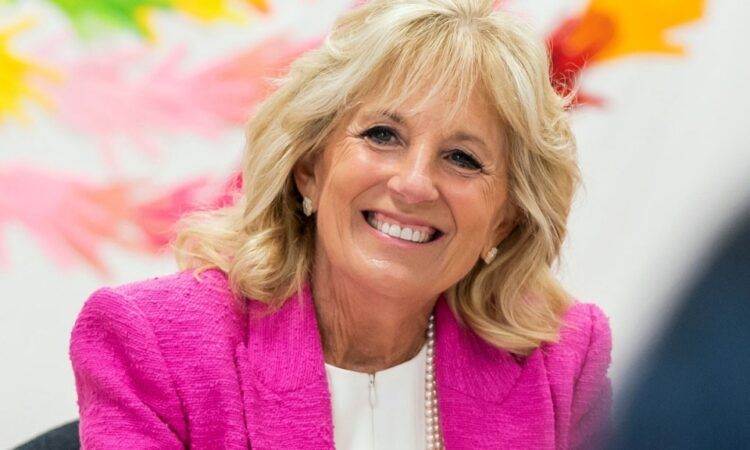 According to her reps, Mrs. Biden was walking on the beach last weekend in Hawaii when she stepped on something “which became lodged in her left foot.”

“Last weekend, prior to her two official events in Hawaii, the First Lady stepped on an object on the beach which became lodged in her left foot,” a statement released Thursday read. “She will undergo a procedure today at Walter Reed National Military Medical Center to remove the object.”

President Joe Biden will accompany his wife to the hospital.