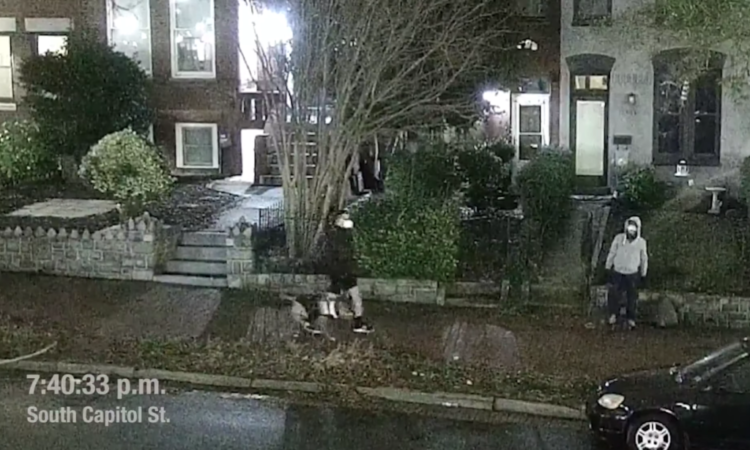 The FBI has released new images of the person suspected of planting two pipe bombs during the Capitol riot on January 6.

“These pipe bombs were viable devices that could have been detonated, resulting in injury or death. We need the public’s help to identify the individual responsible for placing these pipe bombs, to ensure they will not harm themselves or anyone else,” Steven D’Antuono, Assistant Director in Charge of the FBI’s Washington, DC field office said.

“We still believe there is someone out there who has information they may not have realized was significant until now,” D’Antuono said. “We know it can be a difficult decision to report information about family or friends — but this is about protecting human life.”