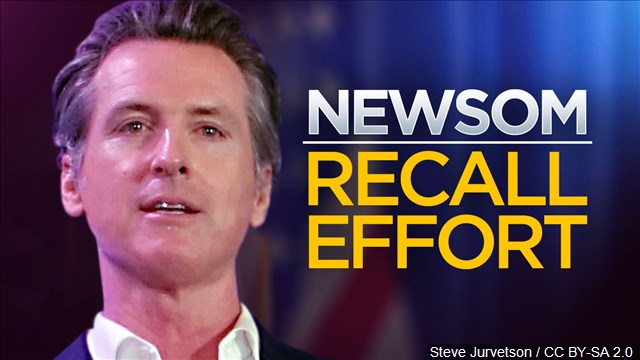 SACRAMENTO, CA – California Secretary of State Shirley N. Weber, Ph.D. notified the Department of Finance (DOF) by letter today that county elections officials reported a total of 43 signatures have been withdrawn statewide from petitions to recall Governor Gavin Newsom, and that the remaining 1,719,900 verified signatures still meet the threshold to initiate a recall election.

A sufficient number of verified recall signatures had previously been reached by recall proponents in April. However, in accordance with California election law, voters were given a 30-day period from April 26 to June 8th to request county officials remove their signatures from recall petitions.

Secretary Weber’s letter to the Department of Finance triggers the next phase of the recall process in which the DOF will estimate the costs of the gubernatorial recall if it is held as a special election and if it is held as part of the next regularly scheduled election. These estimated costs must be submitted to the Governor, the Lieutenant Governor, the Secretary of State, and the Chairperson of the Joint Legislative Budget Committee (JLBC) by August 5. Once the JLBC has had 30 days to review and comment, the Secretary of State will then certify the sufficiency of signatures pursuant to statute.

Additional information on the potential recall election is provided on the Secretary of State’s Elections Division website.

share on Facebookshare on Twitter
Biden administration cancels $500M of student loan debt | This is who qualifies
New York inmate gets 18 more months for threatening to kill U.S. Senator