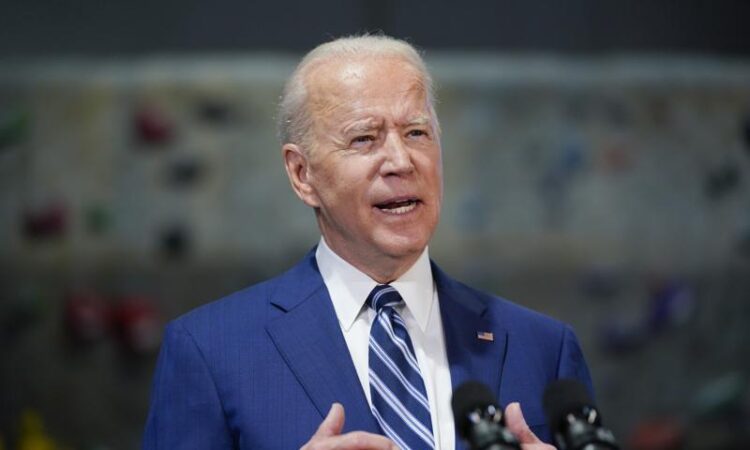 The Biden administration on Thursday sanctioned Cuban officials and the government’s special forces unit “The Boinas Negras” for human rights abuses amid unrest.

“I unequivocally condemn the mass detentions and sham trials that are unjustly sentencing to prison those who dared to speak out in an effort to intimidate and threaten the Cuban people into silence,” said President Joe Biden. “The Cuban people have the same right to freedom of expression and peaceful assembly as all people. The United States stands with the brave Cubans who have taken to the streets to oppose 62 years of repression under a communist regime.”

As we hold the Cuban regime accountable, our support for the Cuban people is unwavering and we are making sure Cuban Americans are a vital partner in our efforts to provide relief to suffering people on the Island. We are working with civil society organizations and the private sector to provide internet access to the Cuban people that circumvents the regime’s censorship efforts. We are reviewing our remittance policy to determine how we can maximize support to the Cuban people. And we are committed to restaffing our embassy in Havana to provide consular services to Cubans and enhance our ability to engage with civil society, while ensuring the safety of U.S. diplomats serving in Cuba.

Advancing human dignity and freedom is a top priority for my Administration, and we will work closely with our partners throughout the region, including the Organization of American States, to pressure the regime to immediately release wrongfully detained political prisoners, restore internet access, and allow the Cuban people to enjoy their fundamental rights.”