BREAKING: Biden, Dems To Introduce Bill This Week That Would Grant Citizenship To 11M Illegal Immigrants 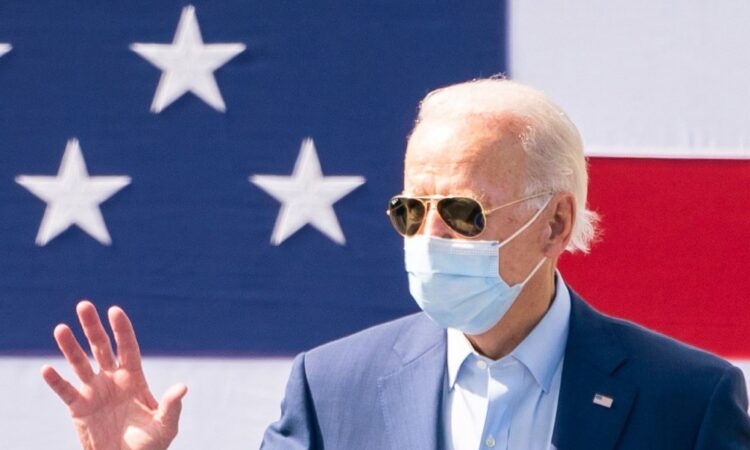 WASHINGTON — President Joe Biden and Congressional Democrats will reportedly introduce an immigration reform bill this week that would pave the way for citizenship for 11 Million illegal immigrants.

Senator Robert Menendez (D-NJ) will lead the effort in the Senate, NBC news reported. Rep. Linda T. Sánchez (D-CA) will push the legislation in the House.

“This plan is not only about fixing our broken immigration system,” said Menendez. “but building a better one that reunites families, brings the undocumented community out of the shadows and on a path to citizenship, stands up for human rights, addresses root causes of migration, and includes a smart border security strategy.”

“From our Dreamers, to the service workers and farmers pulling us through this pandemic, there are too many relying on this reform for us to fail,” said Sánchez. “I look forward to working with President Biden as well as my House colleagues to finally make our immigration system more functional, fair, and humane.”

Biden released a plan on immigration on his first day in office, labeled ‘the U.S. Citizenship Act.’ It says, in part, “The bill creates an earned path to citizenship for our immigrant neighbors, colleagues, parishioners, community leaders, friends, and loved ones—including Dreamers and the essential workers who have risked their lives to serve and protect American communities.”

“The bill allows undocumented individuals to apply for temporary legal status, with the ability to apply for green cards after five years if they pass criminal and national security background checks and pay their taxes. Dreamers, TPS holders, and immigrant farmworkers who meet specific requirements are eligible for green cards immediately under the legislation. After three years, all green card holders who pass additional background checks and demonstrate knowledge of English and U.S. civics can apply to become citizens. Applicants must be physically present in the United States on or before January 1, 2021. The Secretary of the Department of Homeland Security (DHS) may waive the presence requirement for those deported on or after January 20, 2017 who were physically present for at least three years prior to removal for family unity and other humanitarian purposes. Lastly, the bill further recognizes America as a nation of immigrants by changing the word “alien” to “noncitizen” in our immigration laws.”

The post BREAKING: Biden, Dems To Introduce Bill This Week That Would Grant Citizenship To 11M Illegal Immigrants appeared first on Breaking911.