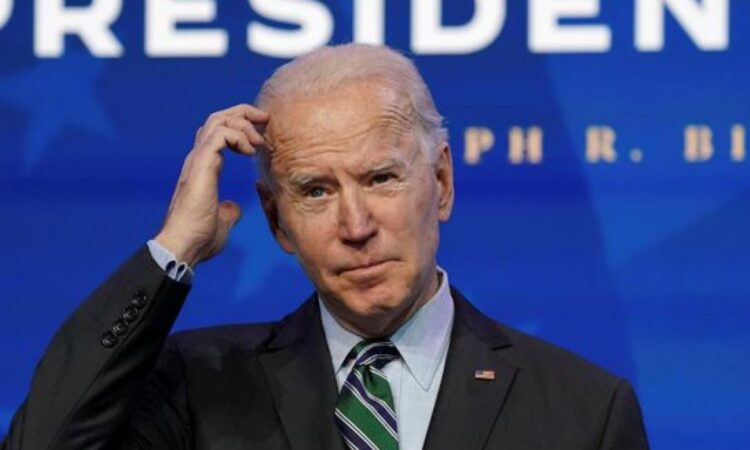 In the Biden Administration’s latest political move to end what they call ‘racial injustice,’ the State Department has officially invited the United Nations’ racism “experts” to visit the U.S.

“This Administration is deeply dedicated to addressing racial injustice and inequities at home and abroad,” Secretary of State Antony Blinken said in a statement. “On the global stage, the United States is leading by example.”

“Last month, the UN’s High Commissioner for Human Rights released a report on racism and police brutality against Africans and people of African descent at the hands of law enforcement around the world, which includes examination of such cases in the United States. As the President has repeatedly made clear, great nations such as ours do not hide from our shortcomings; they acknowledge them openly and strive to improve with transparency. In so doing, we not only work to set the standard for national responses to these challenges, we also strengthen our democracy, and give new hope and motivation to human rights defenders across the globe.”

“It is in this context that the United States intends to issue a formal, standing invitation to all UN experts who report and advise on thematic human rights issues. As a first step, we have reached out to offer an official visit by the UN Special Rapporteur on contemporary forms of racism and the UN Special Rapporteur on minority issues. I also welcome the UN Human Rights Council’s adoption today in Geneva of a resolution to address systemic racism against Africans and people of African descent in the context of law enforcement. I look forward to engaging with the new mechanism to advance racial justice and equity.”

‘Responsible nations must not shrink from scrutiny of their human rights record; rather, they should acknowledge it with the intent to improve. I urge all UN member states to join the United States in this effort, and confront the scourge of racism, racial discrimination, and xenophobia. Because when all people – regardless of their race or ethnicity – are free to live up to their full potential, our collective security is strengthened.”