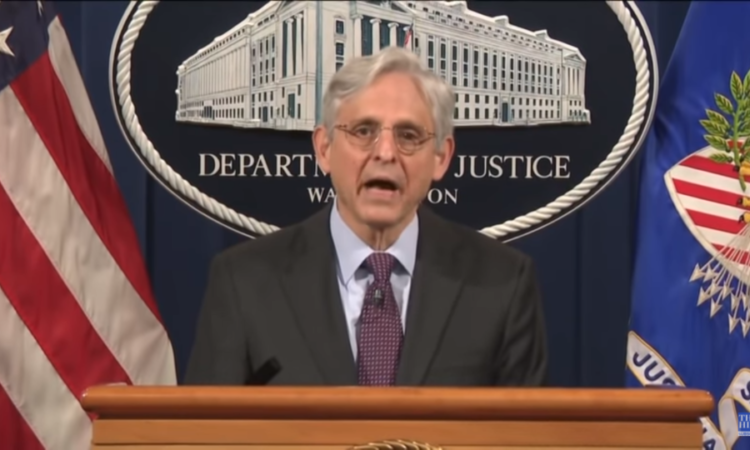 WASHINGTON – (DOJ) – Today, Attorney General Merrick B. Garland issued a memorandum imposing a moratorium on federal executions while a review of the Justice Department’s policies and procedures is pending.

“The Department of Justice must ensure that everyone in the federal criminal justice system is not only afforded the rights guaranteed by the Constitution and laws of the United States, but is also treated fairly and humanely,” said Attorney General Garland. “That obligation has special force in capital cases.”

In the last two years, the department made a series of changes to capital case policies and procedures and carried out the first federal executions in nearly two decades between July 2020 and January 2021. That included adopting a new protocol for administering lethal injections at the federal Bureau of Prisons, using the drug pentobarbital. Attorney General Garland’s memorandum directs the Deputy Attorney General to lead a multi-pronged review of these recent policy changes, including:

The Attorney General’s memorandum requires the reviews to include consultations with a wide range of stakeholders including the relevant department components, other federal and state agencies, medical experts and experienced capital counsel, among others.

No federal executions will be scheduled while the reviews are pending.