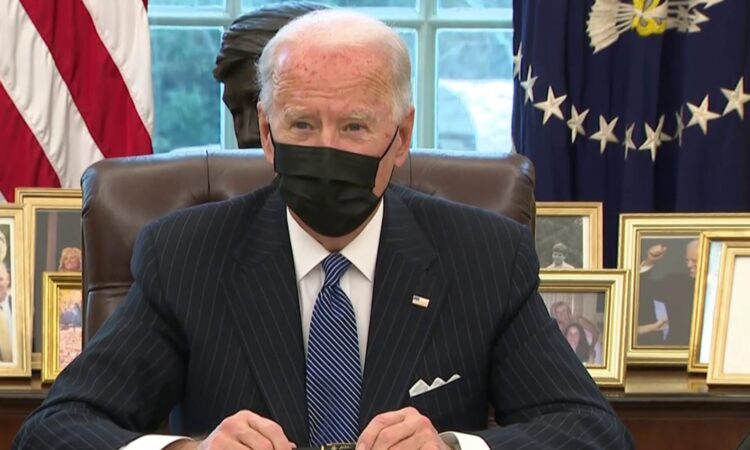 The announcement was made on the ‘Transgender Day Of Visibility,’ in which President Joe Biden issued a proclamation.

The revised policies prohibit discrimination on the basis of gender identity or an individual’s identification as transgender, provide a path for those in service for medical treatment, gender transition, and recognition in one’s self-identified gender.

“The secretary of defense strongly believes that the all-volunteer force thrives when it is composed of diverse Americans who can meet the high standards for military service, and an inclusive force that strengthens our national security posture,” chief Pentagon spokesperson John Kirby said.

The policies will be effective on April 30, 2021, affording the Military Services the necessary time to update service-level policies and provide guidance to Commanders, Service members, medical professionals, and other communities of practice as appropriate. During this period, the Department’s interim guidance of January 29, 2021 remains in effect.

Trans rights are human rights, and on this #TransDayOfVisibility , I’m pleased to announce we’ve updated DoD policy on the open service of transgender individuals. The update reinforces our prior decision to allow recruitment, retention, and care of qualified trans individuals. pic.twitter.com/JJZhtr7uYI