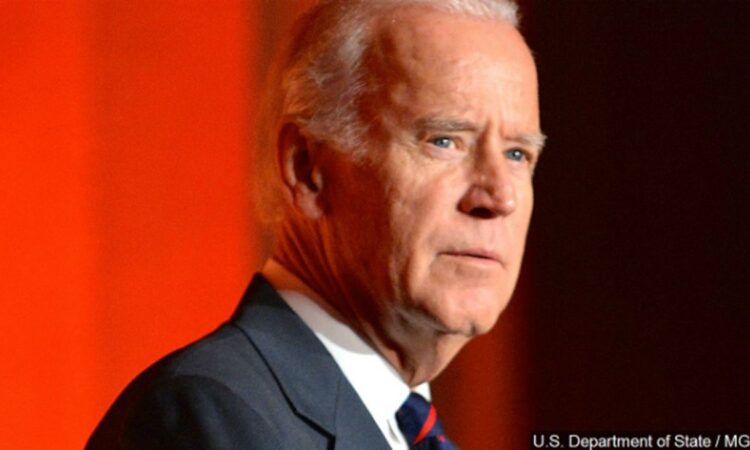 WASHINGOTN — The United States is willing to hold talks with Iranian leaders and would do so immediately if the European Union extends an invitation.

“We are ready to show up if such a meeting were to take place,” an anonymous Biden administration official told Reuters. The remarks came following a conversation between American, British, French and German foreign leaders.

The Islamic Republic of Iran has been devastated economically after former President Trump canceled the Obama-era Iran deal and imposed very tough sanctions on the country.

share on Facebookshare on Twitter
De Blasio UNLOADS on Cuomo, backs Dem who says he was threatened: ‘The bullying is nothing new!’
BIDEN TARGETS ICE: New rules cut back on arrests and deportations