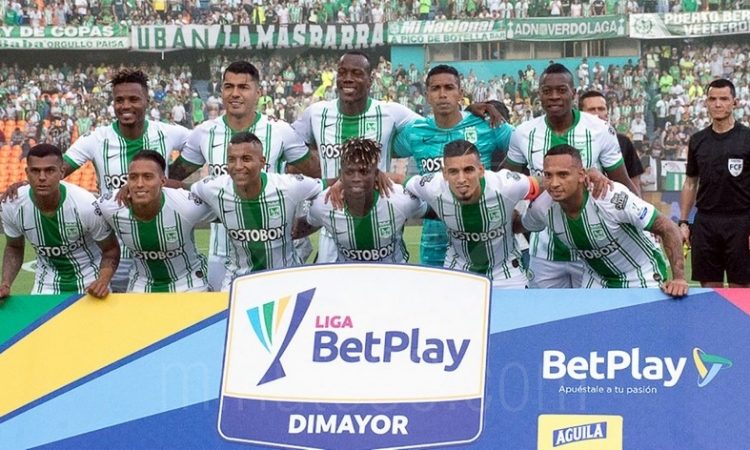 The Atletica Nacional Club won, as locals, the first match of the Beat Play League to Deportivo Pereira by two goals against zero.

With an attendance of 35.488 spectators, the Atanasio Girardot stadium dressed in green and white to see winning with force to the picture that guides Juan Carlos Osorio.

It was a first time with ups and downs, where Deportivo Pereira was more comfortable on the pitch and a National without many views as he showed them in the preseason in the United States. For the second time, Professor Osorio made two changes that gave him a remarkable improvement; part of it was the conquest of the first goal at minute 3 with a shot from outside the area of ​​midfielder Jarlan Barrera who went to the anchorage of the network.

From then on National showed another aspect, dominating the ball and showing signs of that good game that characterizes it.

This is how finishing the match knock down striker Jefferson Duque and the criminal decree judge, who claimed the same affected, marking the two by zero at minute 91 of the game. Goal dreamed up by Duke on his return to the green team.

Tags :Atletico NacionalColombiaFootball
share on Facebookshare on Twitter
Heart of your home with Eclipse Design
Medellín will be the carbon neutral city in 2050