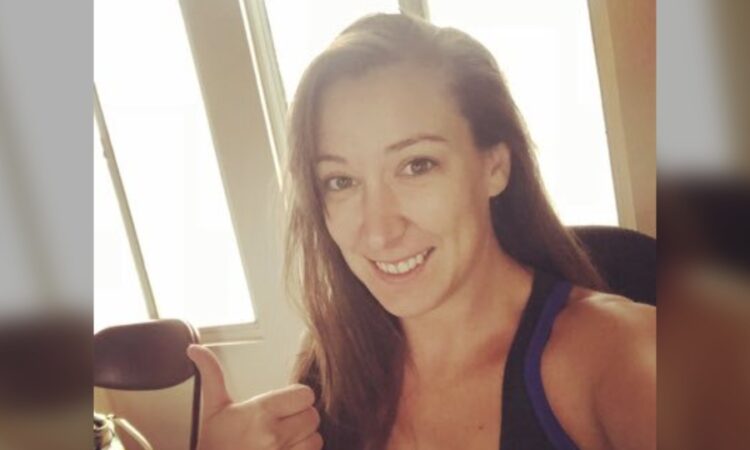 WASHINGTON – (USCP) – After interviewing multiple witnesses and reviewing all the available evidence, including video and radio calls, the United States Capitol Police has completed the internal investigation into the fatal shooting of Ashli Babbitt, which occurred in the Speaker’s Lobby on January 6.

USCP’s Office of Professional Responsibility (OPR) determined the officer’s conduct was lawful and within Department policy, which says an officer may use deadly force only when the officer reasonably believes that action is in the defense of human life, including the officer’s own life, or in the defense of any person in immediate danger of serious physical injury.

The officer in this case, who is not being identified for the officer’s safety, will not be facing internal discipline.

This officer and the officer’s family have been the subject of numerous credible and specific threats for actions that were taken as part of the job of all our officers: defending the Congress, Members, staff and the democratic process.

The actions of the officer in this case potentially saved Members and staff from serious injury and possible death from a large crowd of rioters who forced their way into the U.S. Capitol and to the House Chamber where Members and staff were steps away. USCP Officers had barricaded the Speaker’s Lobby with furniture before a rioter shattered the glass door. If the doors were breached, the rioters would have immediate access to the House Chambers. The officer’s actions were consistent with the officer’s training and USCP policies and procedures.