HomeNewsAntioquia Government: there is no cases of coronavirus in Antioquia
News

Antioquia Government: there is no cases of coronavirus in Antioquia 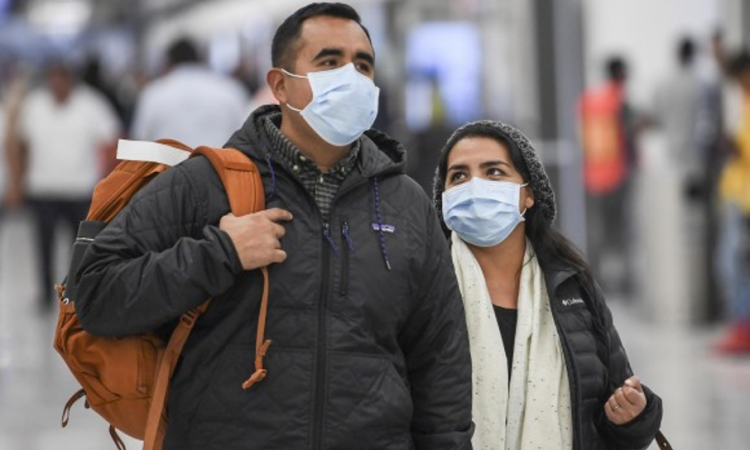 Although there are three Chinese citizens in Urabá who are quarantined, the department’s Secretary of Health confirmed that no coronavirus cases have been confirmed in the department so far.

In a press release, the entity said that “there has been close monitoring with China Harbour Engineering Company (Chech), mayors and health secretaries to disseminated information and not cause false alarms in the community.”

The Secretary of Health enunciated that the company currently has 183 Chinese employees in this area of the department and insisted that so far there have been no cases of contagion of this virus or in the Chinese company or the department.

Also, from this Monday, February 3, the Secretary of Health will send an epidemiologist and a nurse to participate in a meeting with a representative of the Chech company and the health secretaries of the nearby municipalities, so that no more is generated misinformation that creates alarm in the community.

According to the Colombian Ministry of Health, there have also been no cases of the infection of the new coronavirus in the country. The Ministry also noted that there are 11,955 confirmed cases in the world, 259 deaths caused by the virus and cases have occurred in 25 countries.

Tags :Antioquiacoronavirus
share on Facebookshare on Twitter
Colombia, chosen as one of the 10 tourist destinations of the future
Development Plan 2020-2023 begins in districts