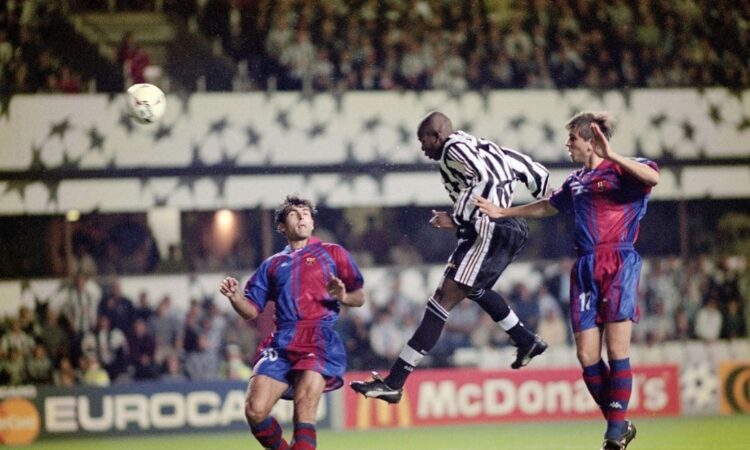 It seems as if everybody who played alongside Tino Asprilla at Newcastle United has a funny story to tell.

Asprilla made headlines both on and off the pitch during his two years at St James’ Park and is remembered just as much for his off-field antics as he is for his hat-trick against Barcelona in the Champions League.

So it came as little surprise when Alan Shearer was asked by Gary Lineker on the latest Match of the Day Top 10s podcast whether he had a funny story about Asprilla, he duly delivered.

In a discussion about the best players not to have played for the Premier League’s traditional ‘big six’ clubs, conversation turned to Asprilla after the panel discussed Juninho’s impact at Middlesbrough.

Shearer said: “My buzzer was going one Sunday morning at about 6/6:30 and I am thinking what the hell is that?

“He was a crazy guy but a lovely guy.”

share on Facebookshare on Twitter
Struggling to use FaceID with your mask? Apple will soon solve that problem
The world is still producing more oil than it needs.