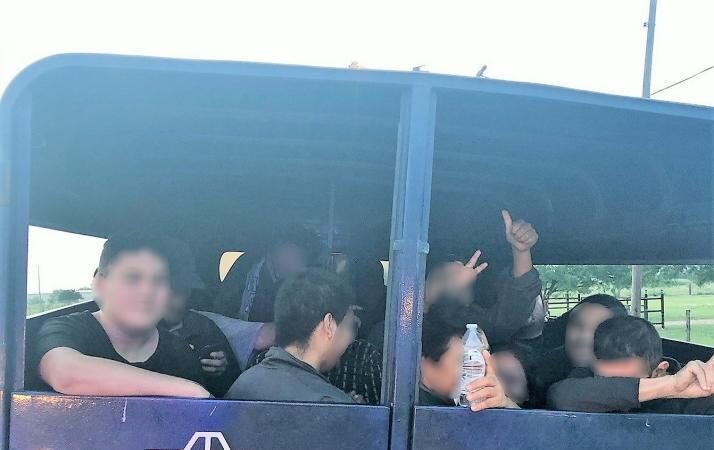 The incident occurred during the morning of July 21, when the Jim Hogg County Sheriff’s Office (JHSCO) requested assistance with a vehicle stop involving a pick-up truck hauling a horse trailer on Farm to Market Road 3073. JHSCO deputies had found 17 individuals inside the horse trailer while others had absconded from the vehicle into the nearby brush. Responding agents apprehended four additional individuals hiding in the brush. T

‘he 21 undocumented individuals taken into custody were from the countries of Mexico, El Salvador, and Honduras and were processed accordingly. JHSCO took custody of the truck and trailer.

share on Facebookshare on Twitter
Man confronts Tucker Carlson in Montana fishing store: ‘You are the worst human being’
A:ERT: Packaged Leafy Green Products Recalled Due To Health Risk