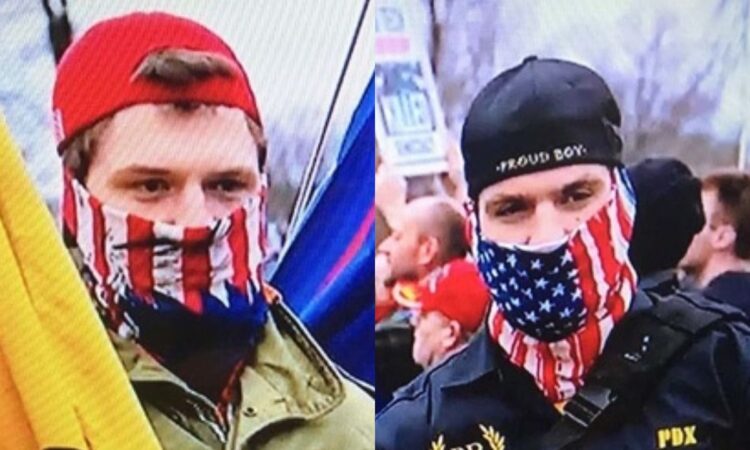 WASHINGTON — A member of the Proud Boys and his brother were ordered to be held without bond Thursday, after being formally charged ., among other charges. 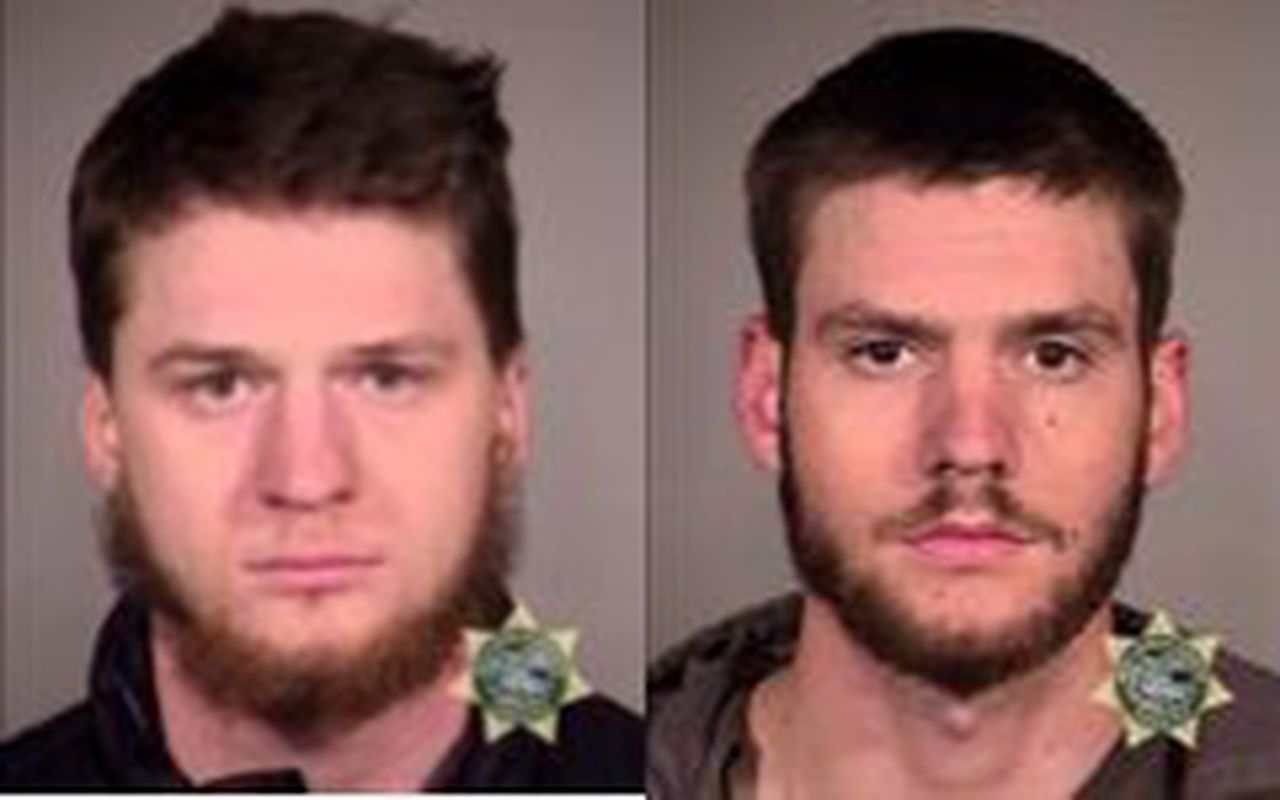 According to the Department of Justice: Jonathanpeter Klein is a self-identified member of the Proud Boys, a group that describes themselves as a “pro-Western fraternal organization for men who refuse to apologize for creating the modern world; aka Western Chauvinists.” Matthew Klein is the brother of Jonathanpeter Klein.

As alleged, Matthew Klein assisted members of the crowd with using a police barricade to climb a wall and gain access to an external stairwell leading to the Upper West Terrace of the Capitol. At 2:16 p.m. on Jan. 6, Jonathanpeter Klein entered the Capitol building on the northwest side with his brother entering shortly after through the same door at 2:18 p.m.

After exiting the building, the brothers worked together to forcibly open a secured door on the Capitol’s north side, with federal officers visible on the other side, causing damage to the building in excess of $1,000. When the officers responded to the violent entry, Matthew Klein put on protective goggles and advanced toward the officers waving a flag affixed to a pole in order to interfere with law enforcement’s efforts.

A full copy of the indictment can be viewed here.