HomeNews“Vivir en Piedad”, the book of the son of Piedad Córdoba
News

“Vivir en Piedad”, the book of the son of Piedad Córdoba 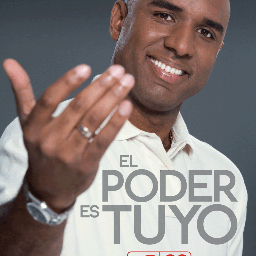 Juan Luis Castro tells in the book he called “Vivir en Piedad”, the afflictions of all kinds that the family lived, when the black woman began her political career in Antioquia and Chocó, next to her parents and grandparents.

Juan Luis Castro, narrates for example, when the black woman is elected for the first time to the House, and Piedad decides to oppose the mayor elected in 1994. Then she suffers an attack.

There is a nice fact, after the senator announced that he would debate the guerrillas to take care of the coca crops and to have drug trafficking, and of his denunciations about which sectors of the drug trade were feeding certain politicians.

The father of Juan Luis, came to the house and told the senator: – “If something happens to any of my children until jail I make you put, bandit”, these were the words I heard him mention to my father .

Those who had access to the book say that it is worth reading.