US, Israel, Colombia Reveal Maduro Accomplice Is Connected to Hezbollah 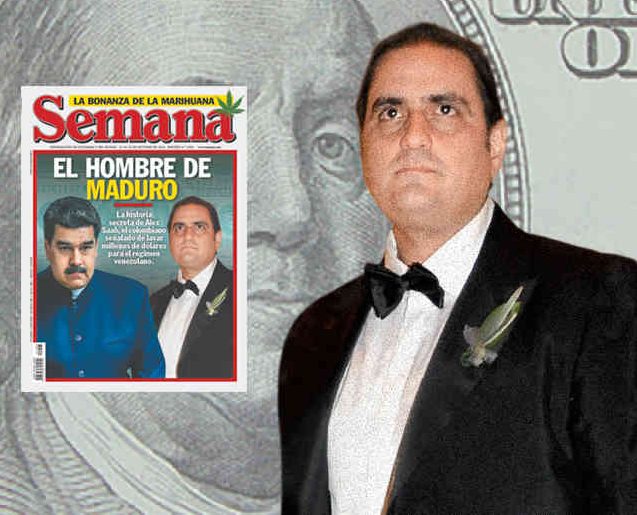 Saab is seen as a beneficiary under the Venezuelan state program called the Local Supply and Production Committees, which administers basic foods to citizens at a subsidized costs through foreign exchanges for the acquisition of food items from abroad.

Saab was connected to the food distribution by the contracts that  the Grand Limited Group company signed with Maduro.

These transactions traced back to Saab “originated with the Central Bank of Venezuela and ended up in Asia after passing through tax havens,” reported The PanAm Post. Those transactions then allegedly went to Hezbollah.

Although Colombia is investigating Saab, a native of the country, for money laundering, both the US and Israel are seeking to capture him, according to The PanAm Post.

Hezbollah’s presence in South American includes drug trafficking and money laundering. Earlier this week, the US Department of Justice designated Hezbollah as a transnational crime group on Monday, officially making the Lebanese terrorist group the highest priority of law enforcement.