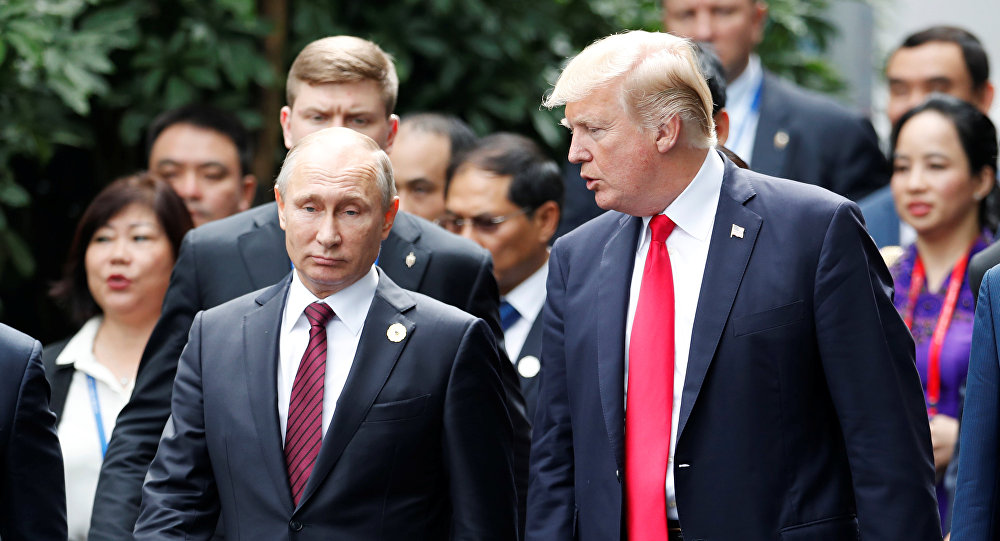 A favourite target of Mr Trump’s ire – has been asking why the president is speaking behind closed doors, one-on-one.
Its White House team says Mr Trump wanted a direct meeting, with no leaks or interventions from others – and that there may not be any records kept of what is said.

Some social media users are apparently unimpressed by the Trump-Putin meeting in Finland today.

Here it is at the top of the US list: 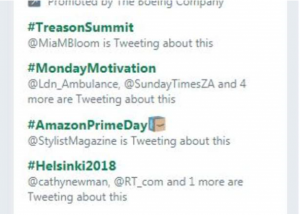 The meeting has been particularly controversial as the US is currently conducting a high-level investigation into alleged Russian meddling in the 2016 election, which Mr Trump won.

On Friday, the probe announced charges against 12 Russians for their alleged role in the hacking of Democratic officials in the months before the vote.

In light of this, many have been left questioning why Mr Trump is still taking part in today’s meeting.