The World Could Be Running Out of Condoms Because of Pandemic 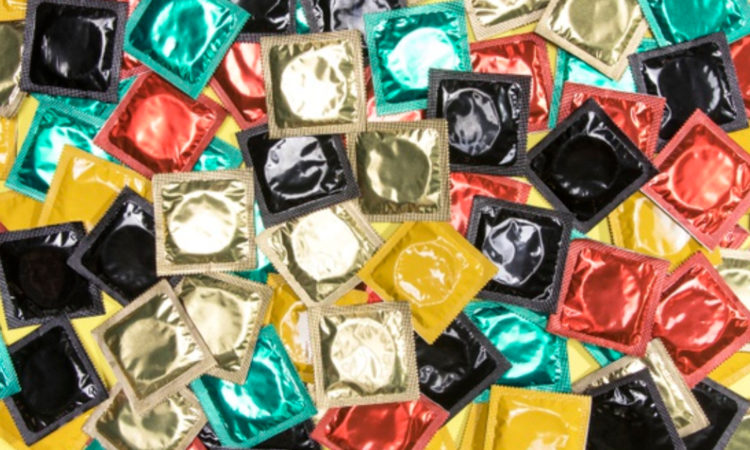 The world’s biggest maker of condoms warned of a global shortage as supply falls by almost 50% while its stockpile is set to last for just another two months.

Malaysia-based Karex Bhd., which makes one out of every five condoms worldwide, only restarted its factories on Friday after a week-long closure, working with just half its workforce to comply with a lockdown that the country imposed to contain the spread of the coronavirus. The company said condoms are mainly made in China and India, which are both heavily impacted by the pandemic.

Meanwhile, demand is growing at “double digits” as governments around the world issue stay-at-home notices and many people abstain from having children due to the uncertain future, said Goh Miah Kiat, group chief executive officer at Karex.

The company produces for brands like Durex as well as its own line of specialty condoms such as Durian-flavored ones. It churns out more than 5 billion condoms a year and exports them to more than 140 countries. That has become more challenging as governments shut borders and airlines cancel flights.

“I would definitely say this is an unprecedented stage, we have never seen such a disruption,” Goh said in an interview on Friday.

Condoms could also get much more expensive, he warned. “We are still paying all our workers full salaries but workers only come in half the time so generally there will be a cost increase,” he said.

share on Facebookshare on Twitter
Thousands join in singing Biggie from balconies in Brooklyn, New York
Analysis: Growth Without Virtue