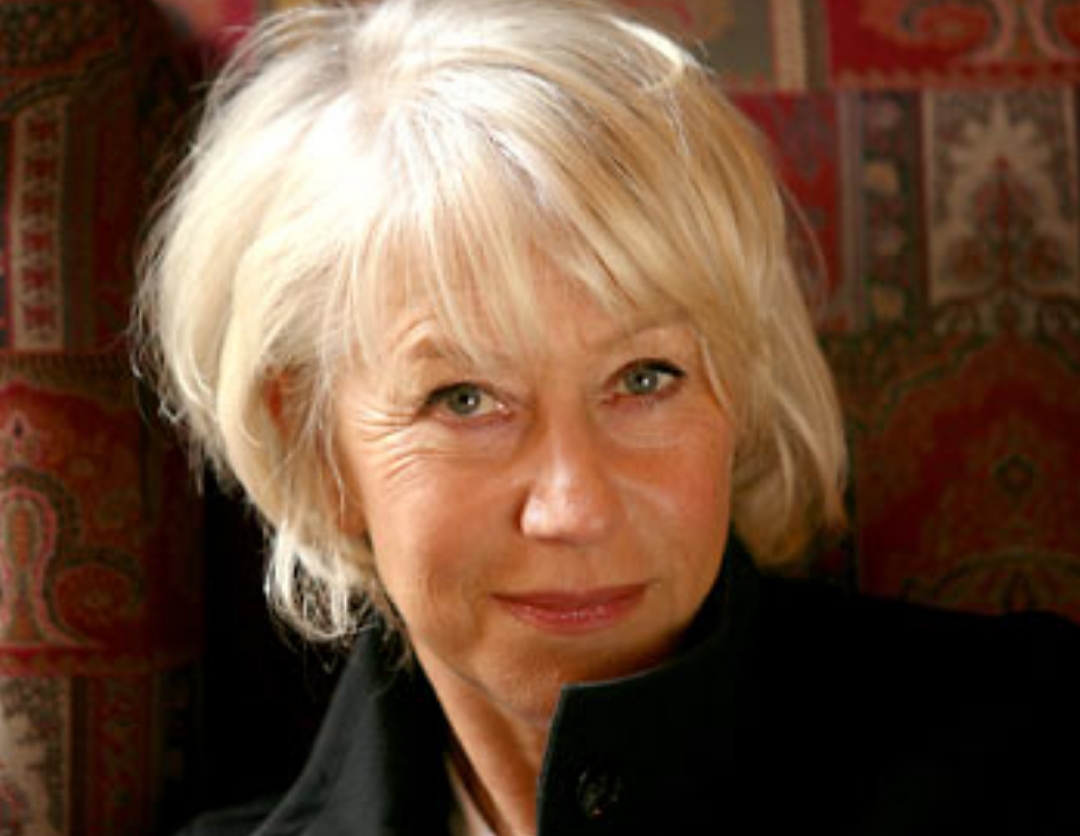 The 63-year-old, who won an Oscar last year for her portrayal of the Queen, revealed that she took the Class A drug until the early 1980s.

She only quit after reading that Klaus Barbie, who was known as the Butcher of Lyon for his role in the deaths of 4,000 people during World War Two, made a living from cocaine dealing.

“I loved coke. I never did a lot, just a little bit at parties,” she said in a magazine interview.

“Klaus Barbie was hiding in South America and living off the proceeds of being a cocaine baron.

“And I read that in the paper, and all the cards fell into place and I saw how my little sniff of cocaine at a party had an absolute direct route to this f****** horrible man in South America.

“And from that day I never touched cocaine again. Until that moment I had never grasped the full horrifying structure of what brings coke to our parties in Britain.”

She also said that a single, early experience of trying the hallucinogenic drug LSD proved deeply unpleasant and cannabis had proved no substitute so she had stopped taking drugs generally.

“I hated (dope). It always made me feel miserable and paranoid and unhappy. And I woke up one day and thought, no more of that, thank you.”

Her comments follow the publication last week of data showing that the rate of deaths from cocaine consumption have reached an all-time high, with middle-aged men the most likely victims.

The number of deaths has jumped from 23 in 1993 to 196 last year, attributed by drug charities to the perception of cocaine as a “dinner party drug” beloved by the middle-classes.

In an interview with Piers Morgan, published in this month’s GQ magazine, Dame Helen also claimed that her looks had proved a disadvantage in her career.

She says women such as her who have blonde hair and a large bust are “not allowed to be intelligent”.

“And if you are, it offends people. Intelligence does not fit into that package, and you are patronised, condescended and insulted. Professionally.

“I once had to dye my hair dark for a film and there was a completely different attitude.

“I felt people were much more taking me at face value, rather than as the iconic blonde D-cup woman. As you get older it goes away.”

She also revealed that she is often mistaken for the Queen, and the role had converted her from an abolitionist to a “Queenist”.

“It’s a miracle she’s never gone mad. She is a remarkable person, who has achieved an amazing thing with a life she neither chose for herself, nor particularly wanted,” she said. “She’s never put on weight, never got anorexic, never gone mad…”

The actress, who plays a brothel madam in her next film and believes prostitution should be legalised in Britain, finally met the Queen at Ascot this summer – after turning down an invite for dinner at Buckingham Palace because she was filming.

“She said, ‘Hello, it’s lovely to meet you’. And that was about it, other than horsey chat,” she said.

“She then the Queen invited us all outside to watch the racing. I think it was just a gesture to say, ‘It’s OK, we’re cool about the film. And that was plenty enough for me.”

share on Facebookshare on Twitter
Cocaine is now South America’s most emblematic product.
Medellin is more than drug trafficking