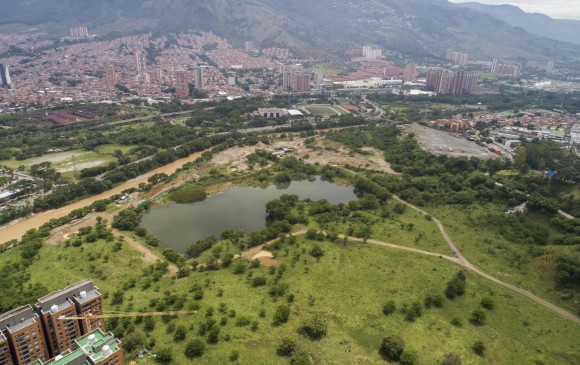 After a month of administrative procedures and a first call that was declared void due to lack of proposals, this week the panorama was cleared and finally a contractor was awarded for stage 1 of the “Central Park” in Bello.

Phase 1, which includes the construction of the motor sports track and a series of complementary works, was awarded to the company Ingeniería y Construcciones S.A.S. for a value of around 52,500 million pesos.

The act of initiation, as stated in the official documents of the Secop (Electronic Public Procurement System), must begin next Thursday, August 29.

The promise of the Government of Antioquia, mentor of the project through Indeportes, has been to deliver the first phase of the project at the end of the administration, that is to say later on December 31, 2019.

It is worth remembering that “Central Park” was built on a 97-hectare lot on land where the Tulio Ospina Sports Unit operates and that it has not been a policy-free project for several reasons.

One has to do with complaints about the level of noise that the racetrack could bring, each time it will be built on a lot located in the urban area and the regulations on this matter that the POT of Bello has.

Another has to do with the latest reports from the Comptroller’s Office and the Bello Personnel on documents that will prove that the municipality of northern Aburrá did not yield the percentage of the lot (about 12% of 97 hectares) to the Government of Antioquia and the Area Metropolitan which could lead to a property detriment.

And the third has to do with the legal process with a polygon near the road to Machado that had been occupied by individuals and was subject to precautionary measures.

The complete project, which in addition to the race track includes an urban park, ecological trails and fire headquarters, police and risk management, would involve an investment of $ 130,000 million.

share on Facebookshare on Twitter
There are no kings, but there are two castles in Medellín
FARC leader rejects former peace negotiator’s call to arms, reiterates commitment to peace