The 12 Best Tweeters In Congress 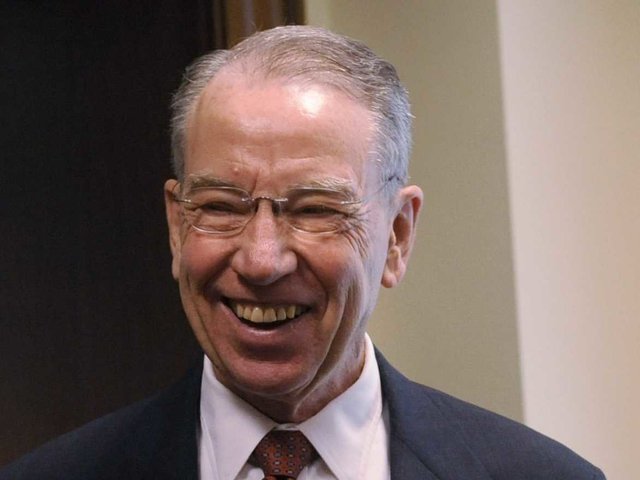 Twitter has given members of Congress a direct line of communication to fans and constituents.

For the most part, the Twitter streams for members of Congress are uninteresting, delegated to an intern or aide.

But a few members have really committed to the medium. Here, we’ve curated a list of the Congressional tweeters who are definitely worth following.

Amash is a libertarian superstar and is very active on Twitter. He justifies each vote on social media and remains consistently engaged with his constituents.

Rubio, the current media darling of the Republican Party, has a particularly active presence on Twitter. In addition to commentary on policy, Rubio also tweets about everything from his thoughts on the NFL to his Floridian perspective on D.C. winter weather.

Sanders, who chairs the Senate Veterans Affairs committee, constantly tweets facts about the budget and income inequality in the U.S. Every morning he tweets a daily update and news aggregation.

Issa, the chair of the House Government Oversight committee, has a large online following, in part because of his work to kill the Stop Online Policy Act last year. He tweets constantly.

McCaskill is one of the Twitter superstars on Capitol Hill, providing a constant stream of updates about her schedule, social events, legislation in progress and, of course, Supreme Court hat speculation.

Grassley is the undisputed king of Senatorial twitters.

The 79-year-old Senator runs his own twitter and writes about his personal life, constituent meetings and his policy beliefs.

Whether he’s personally live tweeting the inauguration, updating his 65,257 followers about the score of the University of Northern Iowa Panthers game, accidentally tweeting random letters of the alphabet or discussing the fall of the History Channel, the Senator from Iowa dominates the medium.

The libertarian firebrand doesn’t tweet often, but when he does, people listen. He’s got 83,539 followers and is one of the top ten most frequently retweeted members of the legislative branch.

Long is a remarkably candid member of Congress who personally controls his twitter account. Long retweets news, adds original commentary, and actively reads his twitter feed. Despite his comparatively paltry follower count, Long is absolutely worth a follow for a look into the unfiltered mind of a congressman.

House Minority Leader Nancy Pelosi is the most retweeted Member of Congress. She tweets several times per day, and often adds a personal touch to her missives.

Coburn is another Senator who dominates the medium, tweeting constantly, spawning hashtags and keeping followers constantly updated on the state of the Hill.

McCain has mastered the use of twitter to talk to constituents, interact with other leaders on the Hill, and take jabs at his critics and opponents.

Despite losing his re-election bid for the U.S. Senate, Brown has stayed active on T. He’s right now watching sports and doing chores for the most part, but the stream remains a must-follow

Several weeks ago, Brown allegedly was tweeting under the influence at haters, at one point tweeting “Bqwhatevwr” in the middle of the night. Needless to say, #FF.