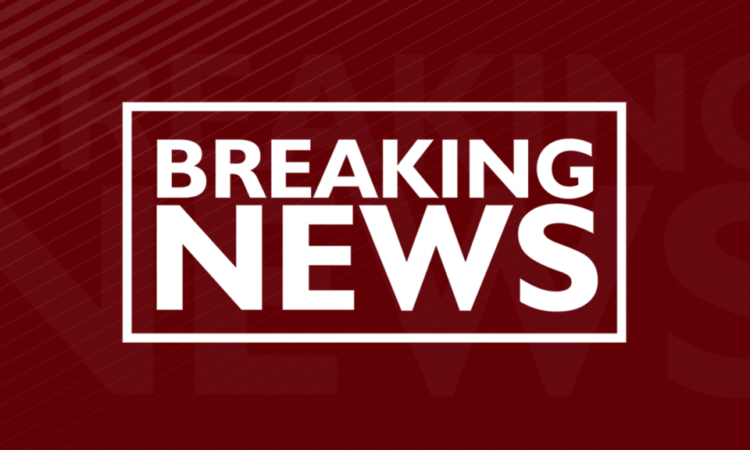 “Our movement against racism and police violence made history today with the City Council’s passage of the permanent bans on the police use of chemical weapons and other so-called ‘crowd control’ weapons, and on police chokeholds.

“Today, Seattle becomes the first US city to take these violent weapons out of the hands of police. But let’s be clear: Our victory today was not a result of of enlightenment by the political establishment, but because of the thousands of ordinary people – led by young people, especially young people of color – who have marched in the streets (facing down horrific police violence), organized, spoken up at City Council meetings, and fought for systemic change.

“Our mass protest movement deserves all the credit for winning Seattle’s historic ban on chemical weapons and chokeholds. If in the last few weeks you marched, rallied, organized, testified, or otherwise fought for Black Lives Matter and against police violence, then today’s victory is your victory.

“Our movement had to overcome significant resistance from the political establishment, who even during today’s debate were trying to water down the legislation, add in a huge loophole, or delay passage of the legislation.

“For many years, Seattle residents, especially from Black and brown communities, have been painfully aware of the systemic police violence in our city. Today’s movement victory is historic, but it’s only a start. It won’t stop police from terrorizing our communities, young people, and peaceful protesters. We have to move forward from today to build our movement to defund the Seattle Police Department, to end police violence and brutality, and to fully demilitarize the police.

“This year, the Seattle Police Department budget is a staggering $409 million – fully 27 percent of the city’s discretionary spending. I was the only councilmember last fall to vote against this appalling budget decision. My office has begun discussions with community activists, organizers, affordable housing developers, young Black and brown leaders, clergy, and others around cutting the police budget by at least 50 percent. In the next two weeks, my office will be fighting alongside the movement to bring forward our legislation to defund the police by at least 50 percent.”

The post Seattle Bans Police Use Of Crowd Control Devices Like Tear Gas And Pepper Spray appeared first on Breaking911.