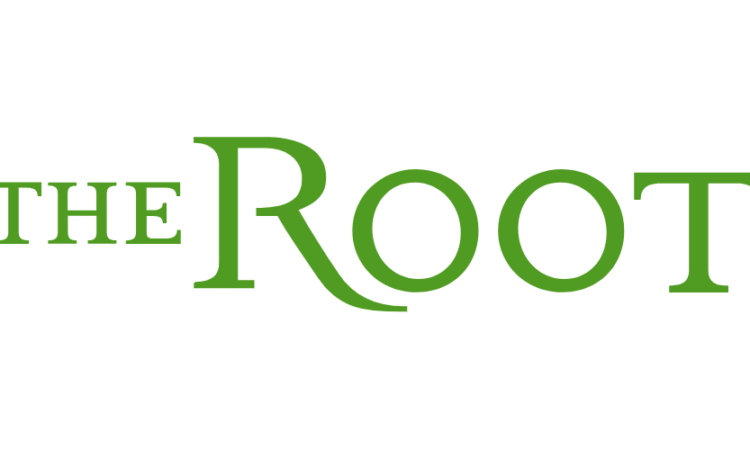 The conclusion reached by the article should have been expected, given its legitimization by politicians and media outlets.

Last Wednesday, following a deadly shooting at several Atlanta spas, a New York Times contributor named Damon Young called “whiteness” a “virus,“ declaring, “[T]he only way to stop it is to locate it, isolate it, extract it, and kill it.” He wished for a vaccine before claiming we’ve had “400 years’ in order ‘to [d]evelop one.”

For months, despite the left’s rather shrill ‘standards’ with regard to COVID “mitigation“ guidelines, Antifa and BLM riots were given a pass to run rampant through major cities in large crowds of armed rioters. The core justification for this seemingly contradictory exemption was to declare, as did numerous media outlets and politicians, that racism is a “public health crisis“ in order to raise it to the same level of relevance and urgency as the COVID pandemic. Per CNN, several states, including Michigan, Nevada, “Wisconsin and local governments in California, Ohio and other states” have publicly declared this to be the case.

Dr. Elaine Nsoesie, an assistant professor of global health at Boston University has claimed that “Data is showing that blacks and Latinos have been disproportionately affected by COVID-19 in many states,” and that “Racism is one of the reasons this disparity exists.”

In reality, the purpose of declaring racism a “public health crisis“ was to justify large Antifa and BLM riots and protests during the COVID-19 pandemic. The reasoning behind this is that the solution to the COVID-19 pandemic is isolation and separation, while the solution to the racism ‘pandemic‘ is protesting and rioting. Therefore, simultaneously disapproving of day-to-day activities and approval of BLM riots is completely logical.

By deeming “whiteness“ a virus, leftists are necessarily implying the conclusive ‘solution‘ recently drawn by Mr. Young: like any virus, the goal of public health officials and scientists is, to the largest extent possible, ‘eradicate‘ the virus. This justifies violence specifically against white people, under the guise of “public health.“ The “Root“ article is merely the ideological result of this kind of thinking.