Portrait of Colombia’s only black president returns to presidential gallery 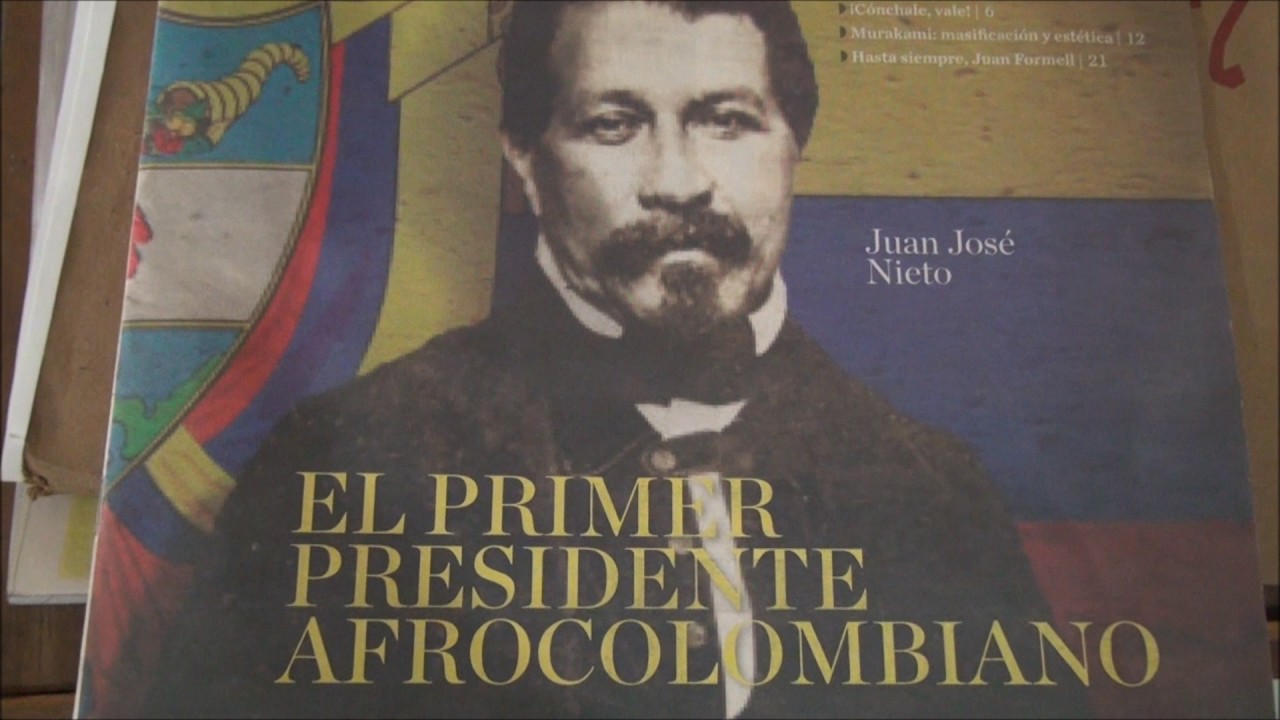 Colombia’s President Juan Manuel Santos on Thursday returned a portrait of the country’s only black president in history to the gallery of former presidents from which he had been removed.

President Juan Jose Nieto, who led the country for six months in 1861, is the only president Colombia ever had who descended from African slaves.

However, at some point in history, “they literally erased him from the history of Colombia to the point he had no place in the gallery of former presidents,” former Minister Amylkar Acosta was quoted as saying by Blu Radio.

According to Acosta, Nieto’s original portrait had been sent to Paris, France, for a “whitening procedure” that ended up ruining the portrait.

“We have never been able to determine who was behind this initiative,” Acosta said.

The outgoing president and most other former presidents are from political dynasties, many of whom descend from the Spanish nobility that ruled Colombia before its declaration of independence in 1810.

Senior journalist Gonzalo Guillen had been leading the lobby to restore Nieto’s memory after he had almost disappeared from Colombians’ collective memory of their country’s past.

“In the house where he lived in Cartagena they put up a plaque, many years ago, that said:’Here lived President Nieto’ and they erased that with a polisher,” Guillen said.

Santos apologized for the apparently racist distortion of history and the delay in the restoration of Nieto’s memory, “but he will stay here in the Nariño Palace. He will stay where we receive the great personalities that visit.”