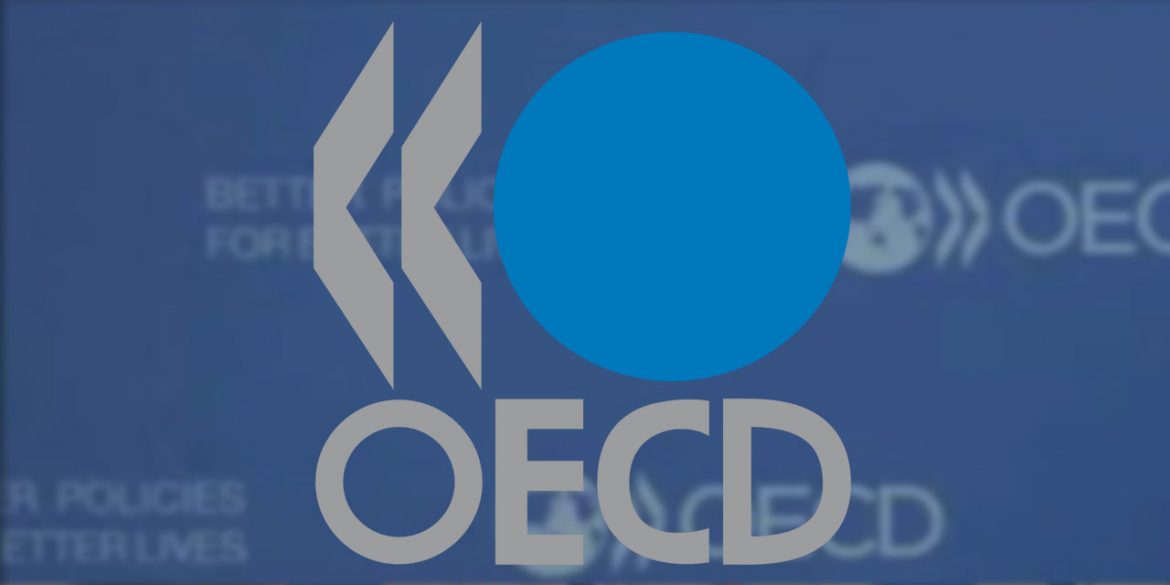 Colombia has been warned by the international economic organization OECD to revive its manufacturing industry as the body highlighted major “structural deficiencies” within the existing economy.

A report entitled “Production Transformation Policy Review of Colombia” (PTPR) from the Organisation for Economic Co-operation and Development (OECD) insists that the South American country must make drastic changes in an economy that it considers to be too dependent on natural resources.

While Colombia’s economy has improved in certain areas, these “structural deficiencies” in one of the most important industries for job creation will “hinder progress in the future,” according to the PTPR.

Between 2000 and 2017, GDP per capita in Colombia doubled, and the economy grew at an annual average of 4.3%, double the rate of growth of Latin America while the poverty rate declined from 50% to 28% in the same period.

In addition, investor confidence grew with Colombia’s inward stock of foreign direct investmentreaching 59% of GDP, ranking it among the highest in the Latin America and Caribbean region and above the OECD average of 48%.

Despite this progress, the PTPR report identifies key areas in which the economy must be developed to ensure that progress is sustainable going into the future.

“Colombia’s march towards prosperity requires transforming the economy through a renewed policy approach that prioritizes an expanded knowledge base, unlocks regional potential and fast tracks digital technologies,” read the report.

Among others, the organization lists the enormous dependence of Colombia’s economy on natural resources (primary production and mining accounted for 80% of exports, according to the report), lack of labor productivity and low investment in research and development (R&D).

Investment in R&D in Colombia stands at 0.25% of GDP, a figure that is 15 times below the average of the countries that make up the OECD and very far from the 1.2% that, for example, Brazil invests.

The report also recommends a series of measures to improve productivity, including strengthening government planning capacities, extending development to all regions and boosting trade and investment.

In response to the report, Colombia’s deputy minister for Business Development, Saul Pineda acknowledged to Spanish press agency EFE that action must be taken to connect regional resources.

Pineda stated that Colombia must move forward “so that institutional resources, especially those of a national nature, are articulated with the regions.”

The OECD report also highlighted the need to close the so-called “gap” in productivity with respect to the United States in particular, which stands at 25%.

“The Colombian economy has grown, but not fast enough to close the gap,” Annalisa Primi, the head of Structural Policies and Innovation of the OECD told EFE.

Colombia was officially invited to join the OECD on 25 May 2018, with former President Juan Manuel Santos signing a  accession agreement on 30 May 2018.

The successful application to join the economic organization can largely be put down to the work of the ex-president who announced his intention to join the OECD in 2011. The government formally requested membership in 2013.

The United States, which initially objected the move, congratulated the latest member of the economic organization.