HomeLiveNicacio Martínez is already a general of 4 soles
Live

Nicacio Martínez is already a general of 4 soles 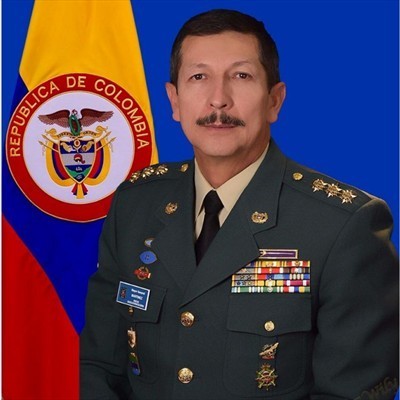 Three weeks had to wait for the commander of the national army, General Nicacio Martinez, to know if the epaulettes of his camouflaged uniform could locate a new sun that catapults him to the highest rank that a Colombian soldier can hold: general of four suns. Yesterday, with a vote of 64 votes in favor and 1 against, the Senate of the Republic backed General Martinez and several congressmen, among them Paloma Valencia, of the Democratic Center, qualified him as a hero “for all the actions he carried out in favor of the country’s security.

” Then, the Minister of Defense, Guillermo Botero, was pleased with the promotion of General Martinez, and in his speech at the Congress of the Republic expressed that they thoroughly reviewed the resumes to corroborate that he had no stain and could be promoted in his military life.

“This is the right decision. General Martinez has an impeccable resume and has no open investigation for human rights violations. That promotion was so strong that there was no need to appeal the decision, “said Botero. There was nonconformity Before the vote on the rise, Congress again debated the desirability of the rise before the denunciations of the press on possible false positives that would interfere with the military high command, and on the new directives of pressure to the troops to obtain results in their operations. .

“We would have liked you to have taken responsibility. The events that have occurred are serious because they have sullied the image of the FF. MM. and the damage they have done to these articles are extremely serious, “said Radical Change Congressman Rodrigo Lara. Closed the voting, congressmen of the opposition expressed their nonconformity. The senator of the Green Party, Ángelica Lozano, said “that the plenary prevents us from voting negative promotion.” The now general full (as it is called in the military slang), came to command the Army in December 2018 and his other promotions were in 2010 and 2014.