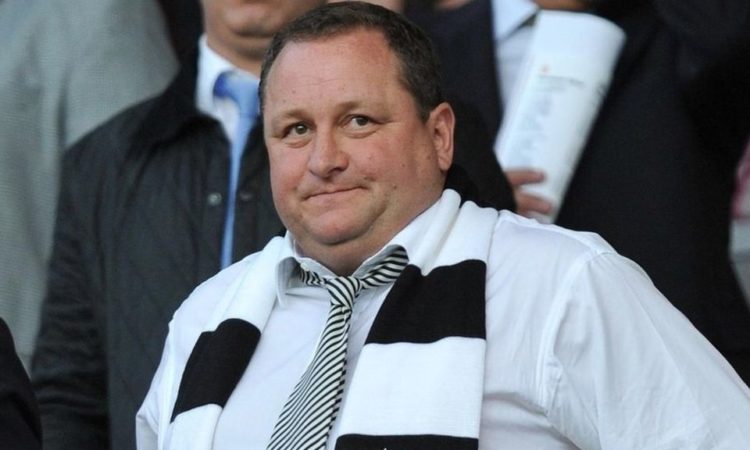 PCP Capital Partners are in advanced talks with Mike Ashley to end his 13-year tenure as owner of Newcastle United, according to sources directly involved in the takeover.

This follows significant Companies House legal documentation that emerged on Tuesday morning, proving legal framework for a deal was being put in place by the two parties.

Sky Sports News reported in January Amanda Staveley’s PCP Partners and the Saudi Public Investment Fund (PIF) were in talks to buy Newcastle. It is unclear as to why there is no mention of PIF in any of the Companies House documentation.