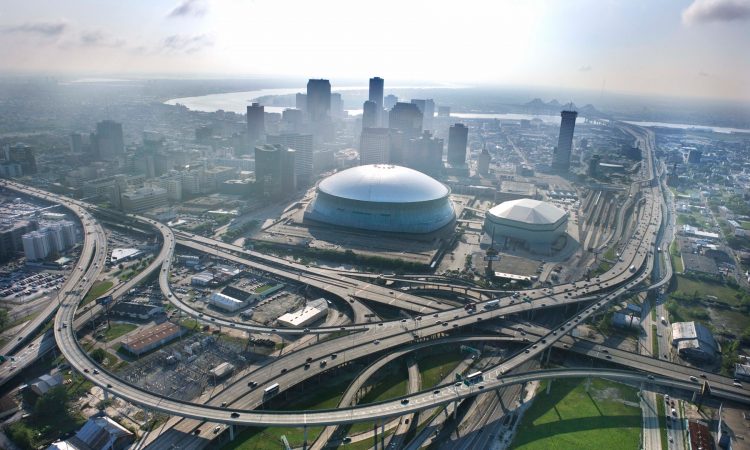 There is no city in the world like New Orleans. Influences from Europe, the Caribbean, Latin America, Africa and indigenous peoples have made it the ultimate melting pot. And that diversity expresses itself in a multitude of ways that define New Orleans in the American imagination: music, food, language, and on and on. Though it’s been a long recovery from Hurricane Katrina, New Orleans isn’t just back on its feet, it is as vibrant as ever — particularly impressive for a 300-year old.

In honor of its tricentennial, there are events scheduled throughout the year. Other planned developments include a $6 million makeover for Bourbon Street, streetcar service expansions and additions to the Lafitte Greenway in Mid-City (including a new outdoor bar) and, in early 2019, the Sazerac House, a visitors center and cocktail museum. A burst of hotel openings and the city’s always excellent and diverse restaurants (Compère Lapin, Marjie’s Grill, DTB and other recently opened spots are celebrating that diversity) and bars (Latitude 29, Portside Lounge) only sweeten the deal for travelers looking for tastes of all that America can offer. — Dan Saltzstein