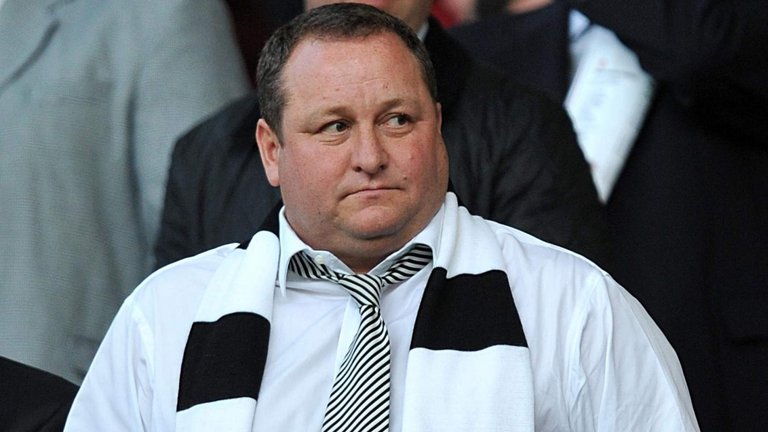 Newcastle United owner Mike Ashley has formally put the Premier League club up for sale and is hoping to complete a deal by Christmas.

Ashley’s decade-long reign appears to be entering its final weeks, with the businessman prepared to entertain a deal involving staggered payments if it attracts the right investor.

A Newcastle statement read: “As a result of increasing press speculation regarding the future of Newcastle United, the owner of the club, St James Holdings Limited, wishes to clarify its intentions.

STATEMENT: The owner of the club, St. James Holdings Limited, has confirmed that #NUFC is up for salehttps://t.co/lqvpqHAR1Z pic.twitter.com/OSAhzyIl1K

“As one of the Premier League’s oldest and best supported football clubs — and for the benefit of its many fans and supporters in the UK and across the world — Newcastle United requires a clear direction and a path to a bright and successful future.

“To give the club the best possible opportunity of securing the positioning and investment necessary to take it to the next level, at what is an important time in its history, its present ownership has determined that it is in the best interests of Newcastle United and its fans for the club to be put up for sale.

“To give an incoming owner the maximum possible flexibility to make meaningful investment in the club, including in its playing squad, the sale process will give interested parties the opportunity of deferring substantial payments.

“A process will now commence of identifying new ownership for the club that will be capable of delivering the sustained investment in and dedication to the club that is necessary for it to achieve its ambitions.”