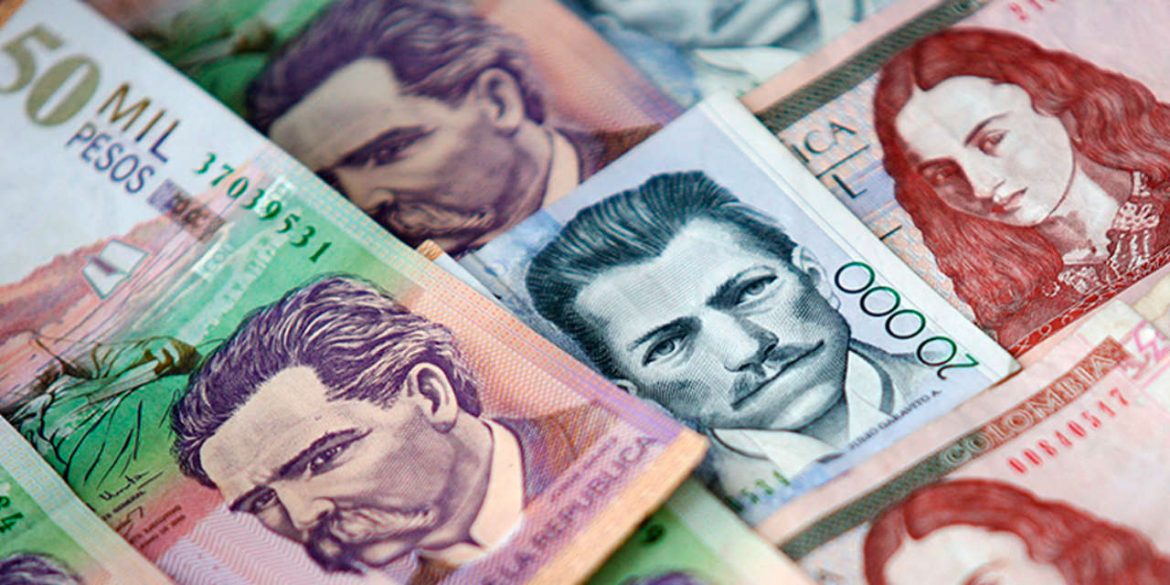 Millions in Colombia who make minimum wage, and some even less, have gone from “lower class” to “middle class” overnight.

The new measures used by the country’s statistics agency DANE – rather than revealing the population’s new spending power or income stability – have simply moved the goalposts, causing inevitable controversy. The implications for both taxes and benefits remain unclear.

Simply putting the average Colombian in a statistical middle class does not free them from the economic fragility they face every day, or give them opportunities to enter formal labor markets, much less give them good news about their pension security.

Colombia’s national statistics agency DANE announced that a middle-class person earnsbetween $145 and $726 (COP450,000 and COP2,250,000) a month, while the World Bank and the Inter-American Development Bank´s new criteria label those earning more than $195 (COP600,000) per month as middle class. Both of these metrics place workers on minimum wage in the “middle class,”  a grouping which holds more than 30% of the population.

These strange new measures come in the midst of a debate about wealth and privilege in Colombia, with major reforms due next year to the benefits system and the database that establishes who receives state aid and subsidies.

It has been reported by the government that the current system is distributing aid to families which do not require it and depriving needy of benefits they are entitled to.

Some households with the lowest socioeconomic ranking (i.e. who are entitled to the most benefits and subsidies) have been found to have incomes of up to 20 million pesos per month (around $6,500).

The National Development Plan has in parallel to this proposed new taxation systems which would take into account information like land value and ownership, or verified livelihoods. These proposals have been criticized on the grounds of the fluctuations and household insecurity that many face in Colombia, which may make these measures difficult to implement.

Across the continent, wages are increasing, deep poverty is being reduced and, by most measures, the middle class is growing, but the concentration of wealth and issues of inequality remain deeply problematic. This follows socio-demographic changes, the decrease in fertility and average household size, the massive entry of women into labor markets, the economic growth marked by the mining-energy sector.

The 2018 World Inequality Report said Colombia’s extreme inequality has decreased over the past decade, but continues to be “stubbornly high,” according to the 2018 World Inequality Report. Colombia’s top 10% earners received 40% of the wealth that was generated in 2017, according to the World Bank. In the countryside, more than one third live below the country’s poverty line.

The inequality in assets is as significant as income inequality in Colombia, it has also been revealed. While the wealth of 71% of adults in Colombia is, on average, less than $10,000, just over 2% of adults have wealth of more than $100,000. Colombia’s richest have fortunes representing 4.6 times the state’s annual investment in education and equivalent to 22% of GDPaccording to Oxfam.