Medellín was chosen as Discovery City 2019 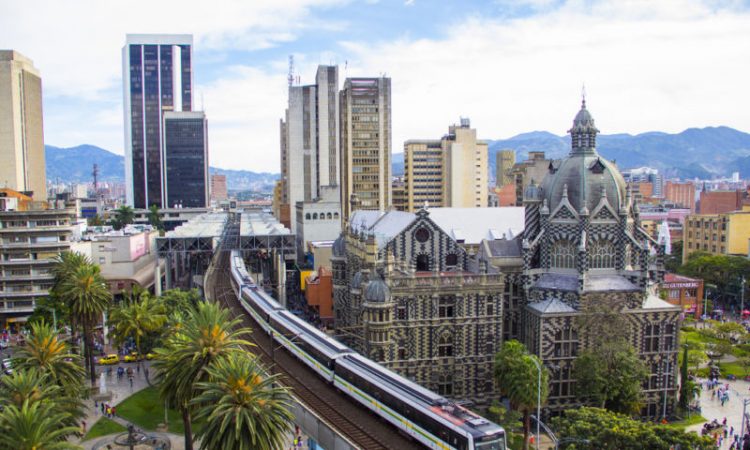 The city of Medellín was recognized as Discovery City 2019, an international call that cataloges the Colombian city as an axis of social change in which innovation and inclusion form a fundamental role that guides the path towards positive change in the different aspects of the city, as the human quality of its citizens, the advances in sustainable transport, environment, the 30 green corridors, their education and culture.

The channel Discovery Channel presented the first advance of the promotional video of the series that will be broadcasted monthly in the chapters of the minute minutes, the conformation by the six episodes that will come to light during the months of July and October in which it shows the transformation that the city has been presented during the last years.

We recommend: Medellín becomes the second city with the largest electric bus fleet in Latin America The video presents a city that reinvents itself from its history, follows the steps of history, innovation and effective inclusion of all the inhabitants, which can be projected as a city that advances towards a new future in all of Latin America.

This recognition, highlights the creation of the Center for the Fourth Industrial Revolution of Latin America, in the hand of the World Economic Forum, has positioned itself in the capital as a city that is committed to innovation and where you can promote large projects for the Latin American region.

The mayor, Federico Gutiérrez Zuluaga, affirms that the documents portray Medellín as a resilient city “That bets on education and transformation”. Adding that “this is not an acknowledgment to an administration but to a city, to its collective project, to each person of each neighborhood”.