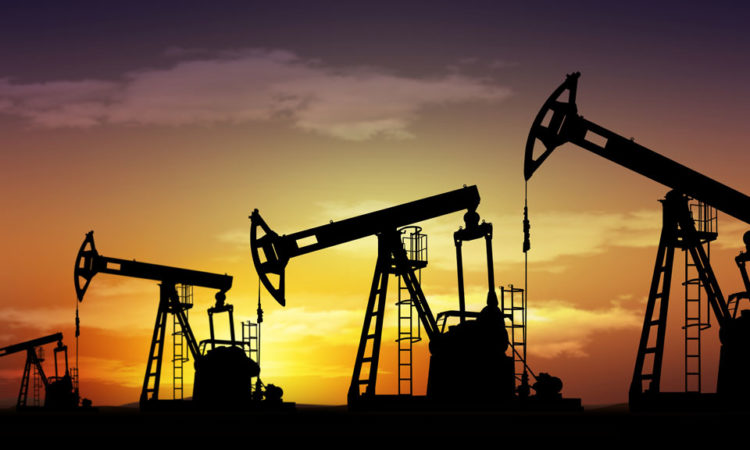 Private oil companies in Colombia will cut production, reduce exploration and some could close all together if crude prices stay at current levels and production costs remain high, the head of the private producers association said.

The Andean country has worked to entice private investors, last year awarding a number of exploration blocks to private companies in a bid to increase its dwindling energy reserves, which are well below international averages.

Colombia has around six years of oil reserves, but the government hopes to increase them to 10 years.

“If measures like reducing pipeline tariffs are not taken, we will see many private sector projects and some private companies closing in Colombia…if prices remain under $30 a barrel,” Francisco Lloreda, head of the Colombian Petroleum Association (ACP), told Reuters.

Some 80,000 barrels per day (bpd) of oil could be wiped from private companies’ daily output if prices fall below $25 a barrel, Lloreda said.

Although state-run energy company Ecopetrol produces the lion’s share of oil in Colombia, private companies produced 342,700 bpd in January, according to the ACP.

Global oil prices dropped sharply in early March on a combination of lower demand amid the spread of coronavirus and a surge in supply after a failed deal between the Organization of the Petroleum Exporting Countries (OPEC) and its allies, known as OPEC+.

Though OPEC+ has agreed to reduce output by 9.7 million bpd for May and June, Lloreda said that will not be enough to restore prices.

“It’s not just a question of supply, there is also a very serious problem with demand,” he said, adding the agreement “doesn’t do enough to address market concerns.”

Decisions to reduce output have already been taken by some private companies, including Canadian firms Frontera Energy Corp and Parex Resources Inc.

Tags :ColombiaOil price
share on Facebookshare on Twitter
WHO responds to Trump, says it regrets US move
Cellphone data shows coronavirus kept churchgoers at home in every state on Easter