HomeNewsLakers got money from loan program, returned it
News

Lakers got money from loan program, returned it 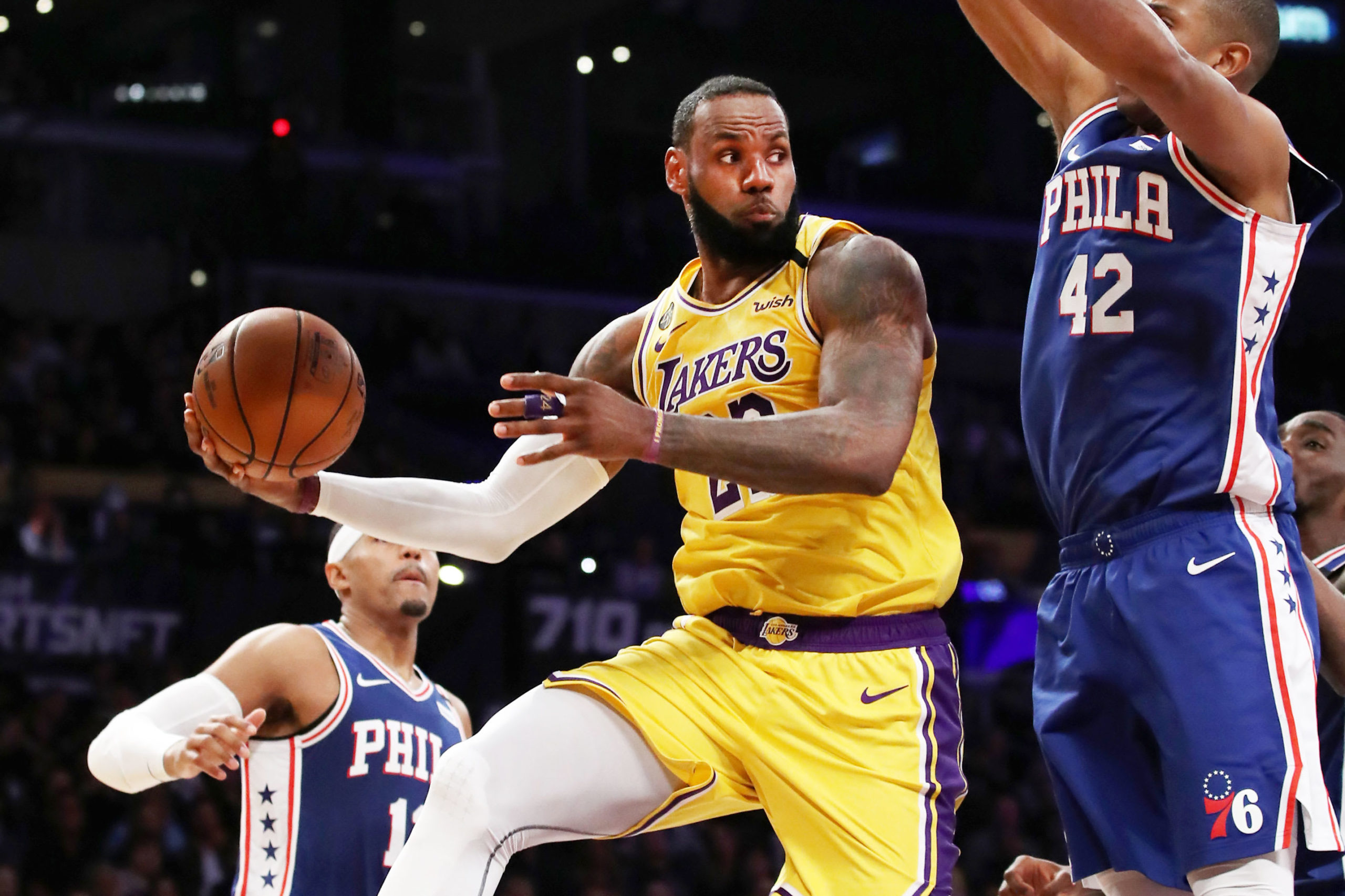 The Los Angeles Lakers have returned approximately $4.6 million that they received from a federal government program intended to help small businesses weather the economic burden caused by the coronavirus pandemic, the team said in a statement to ESPN on Monday.

The Lakers, one of the NBA’s most profitable franchises, applied for relief through the Small Business Administration’s Paycheck Protection Program, and were among the companies and nonprofits granted loans during the first round of distributions. But after reports that several large or highly capitalized entities were securing aid from the program’s initial $349 billion pool — while hundreds of thousands of smaller businesses were shut out — the Lakers said they returned the money.

“The Lakers qualified for and received a loan under the Payroll Protection Program,” the Lakers said in a statement to ESPN. “Once we found out the funds from the program had been depleted, we repaid the loan so that financial support would be directed to those most in need. The Lakers remain completely committed to supporting both our employees and our community.”

The program, which was established as part of the $2.2 trillion CARES Act and launched on April 3, enables small businesses to apply for and receive loans to cover employee salaries and other expenses. As a business with about 300 employees, the Lakers were eligible for a PPP loan, which is forgivable so long as the recipient spends 75% of the amount on payroll and doesn’t fire anyone.

The PPP ran out of money after less than two weeks, leaving many mom and pop businesses without the assistance they sought. Some of those loans went to high-profile companies with strong relationships with commercial or private banks, who were able to simplify the application process for their clients.