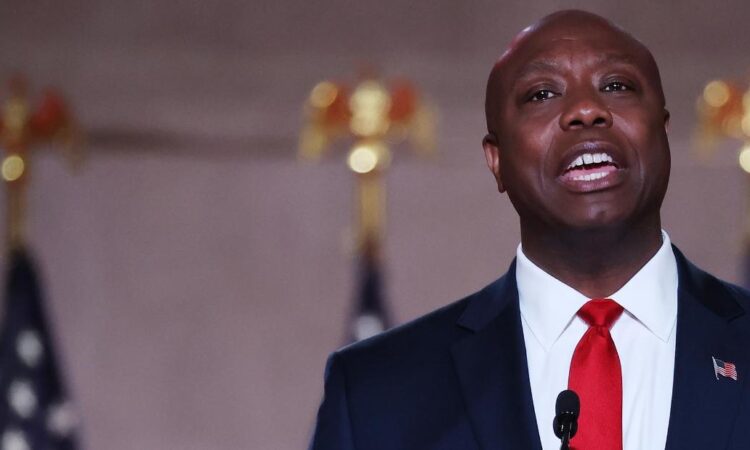 “After months of working in good faith, we have reached an agreement on a framework addressing the major issues for bipartisan police reform. There is still more work to be done on the final bill, and nothing is agreed to until everything is agreed to. Over the next few weeks we look forward to continuing our work toward getting a finalized proposal across the finish line.”

Details of the agreement were not immediately known as Congress is set to leave for the two-week July Fourth recess on Friday.