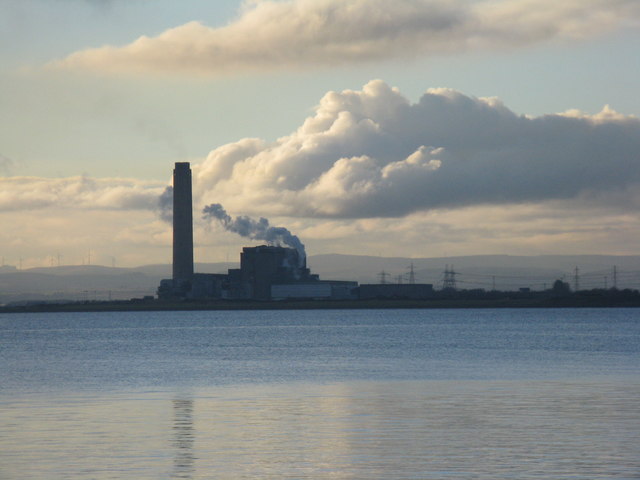 Ireland on Thursday moved to pull its public funds out of fossil fuels, a development that marks the most significant advance to date for a divestment campaign pushed by environmentalists worldwide.

The lower house of Parliament passed a bill that requires the country’s sovereign fund, valued at 8.9 billion euros, or about $10.4 billion, to move out of fossil fuels “as soon as practicable.”

An aide to Thomas Pringle, the member of Parliament who proposed the measure, said the bill had the support of Prime Minister Leo Varadkar and was expected to become law. When it does, Ireland will become the first country to formally pledge to divest from fossil fuels.

The vote in the Irish Parliament follows a recommendation by Norway’s central bank in late 2017 for its $1 trillion sovereign wealth fund to drop its oil company investments. While Norway, the largest oil producer in Europe, has not yet decided on whether to divest, the very suggestion is a signal of waning confidence in the future of the petroleum business by one of its major players.

This month, the Church of England voted to sell its assets in fossil fuel companies that have not “aligned their business investment plans with the Paris Agreement” to reduce global warming. And just days before, the Pope summoned the heads of some of the world’s largest oil companiesand urged them to take swift action to avert climate change.

Eamonn Meehan, executive director of Trocaire, an Irish environmental lobby that has pushed for the bill, said in a statement the measure was “both substantive and symbolic.”

“It will stop public money being invested against the public interest, and it sends a clear signal nationally and globally that action on the climate crisis needs to be accelerated urgently, starting with the phase-out of fossil fuels,” he said.

The original draft of the bill had called for full divestment within five years. It was subsequently amended to allow for more flexibility.

The bill now goes to the Irish Senate, which can delay but not reverse the decision of the lower house.

The global divestment movement has urged universities, pension funds and national sovereign wealth funds to pull their money out of coal, oil and other fuels that contribute to the greenhouse gases responsible for global warming. It is similar to the campaign, led by university students in the 1980s, to get college funds to pull their money from apartheid South Africa.

What impact divestment campaigns have on the share prices of fossil fuels is unclear.

Among all European countries, Ireland fares poorly on its progress in reducing greenhouse gas emissions. A recent survey by Climate Action Network, a network of environmental groups funded partly by the European Commission, found that it ranked at the bottom of the list,second only to Poland.

Mr. Varadkar, who took office in June, has said he wants Ireland “to be a leader in climate action.”