HomeNewsInternational swindler recognition continues to do its thing in Canada
News

International swindler recognition continues to do its thing in Canada 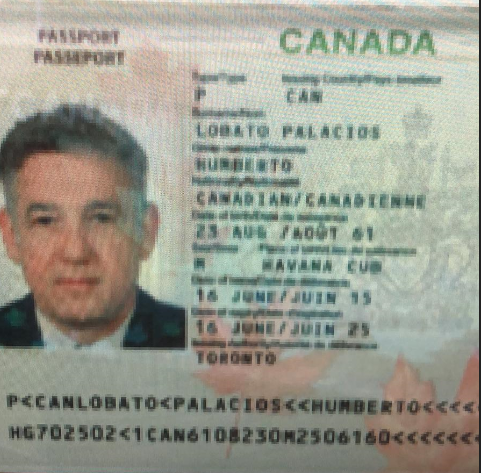 Humberto Lobato Palacios, according to the information of the Canadian authorities has been recognized as a swindler, has not only tricked hundreds of people, but has also been committed as the usurpation of identity, money laundering and abuse of minors.

This 57-year-old man lives in Canada and devotes most of his life to deceiving his victims, not only in his place of residence, but also in several countries where his mode of operation is to steal money and belongings.

The worst in all cases, is that he has taken advantage of infants, has been considered one of the biggest pedophiles and psychopaths and has not yet been published in this country.

For the time being, it is known that people have gathered to denounce people to put themselves into practice and to stay alert and to avoid damages and more records of abuses by Humberto Lobato Palacios.

share on Facebookshare on Twitter
US imposes sanctions on Venezuela’s First Lady Cilia Flores
Education has always been paramount in the life of Carlos Mattos.