In June, Medellín registered a 32% reduction in violent deaths 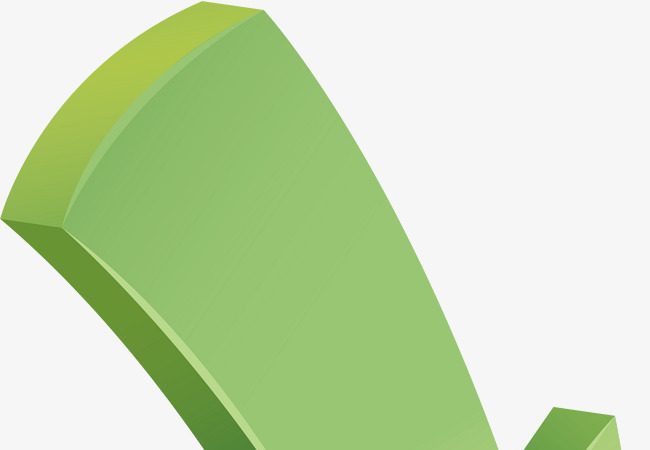 According to the report of homicides of the Ministry of Security of Medellin, during the last month, the city reports a 32% decrease in violent deaths. The authorities highlighted that June was the month of the year that recorded a greater reduction with 38 violent deaths, compared to May, where 70 homicides were reported.

In addition, we have reached 27 fewer cases than the same period of the previous year. The communities with the highest rates of violence during this first semester were La Candelaria, San Javier, Robledo, Belén and the places of Altavista and San Cristóbal. For its part, the place of Palmitas is the area with the least impact where a homicide has been recorded in the last 186 days.