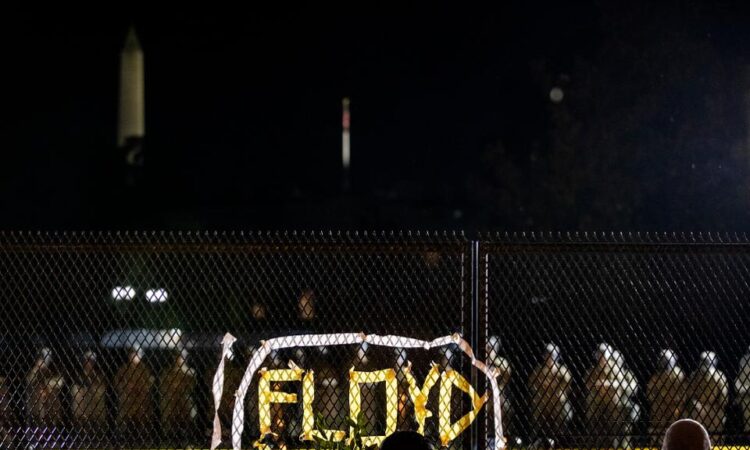 After the death of George Floyd and the subsequent protests across the U.S., cyberattacks on advocacy groups spiked by an astonishing 1,120 times. It’s unclear who is behind the attacks, but they included attempts to neuter anti-racist organizations’ freedom of speech.

The data comes from Cloudflare, a Silicon Valley company that protects a vast number of websites from distributed denial of service (DDoS) attacks, where servers are flooded with traffic to make them inaccessible. As its tech is used by a number of advocacy groups—including Black Lives Matter—Cloudflare saw what was happening around the time of Floyd’s death, caused by a police officer—former Minneapolis police officer Derek Chauvin—kneeling on Mr. Floyd’s neck till the life drained out of him.

And organizations whose purpose is to fight prejudice went from seeing almost no attacks on their sites to significant attempts to knock them offline. They included nearly 140 million likely malicious requests to load their websites. DDoS attacks see sites swamped with such requests, which mimic a massive number of people trying to get on a site at the same time, clogging up traffic to the page and making it inaccessible.

share on Facebookshare on Twitter
Do you know of a Covid-19 death that wasn’t counted? Send us your story
Seattle Bans Police Use Of Crowd Control Devices Like Tear Gas And Pepper Spray