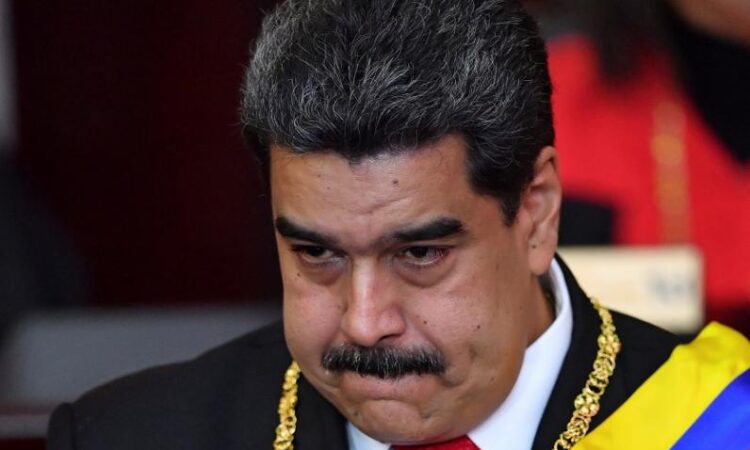 Some 300 heavily armed volunteers would sneak into Venezuela from the northern tip of South America. Along the way, they would raid military bases in the socialist country and ignite a popular rebellion that would end in President Nicolás Maduro’s arrest.

What could go wrong? As it turns out, pretty much everything.

The ringleader of the plot is now jailed in the US on narcotics charges. Authorities in the US and Colombia are asking questions about the role of his muscular American adviser, former Green Beret Jordan Goudreau.

And dozens of desperate combatants who flocked to secret training camps in Colombia said they have been left to fend for themselves amid the coronavirus pandemic.

The failed attempt to start an uprising collapsed under the collective weight of skimpy planning, feuding among opposition politicians and a poorly trained force that stood little chance of beating the Venezuelan military.

‘You’re not going to take out Maduro with 300 hungry, untrained men,’ said Ephraim Mattos, a former US Navy SEAL who trained some of the would-be combatants in tactical medicine.

This bizarre, untold story of a call to arms that crashed before it launched is drawn from interviews with more than 30 Maduro opponents and aspiring freedom fighters who were directly involved in or familiar with its planning. Most spoke on condition of anonymity, fearing retaliation.