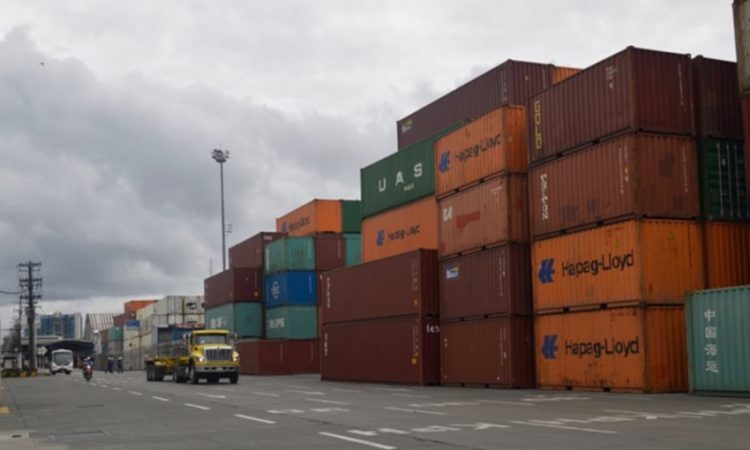 Colombia’s Ministry of Commerce, Industry and Tourism (“MinCIT)”) announced May 3 that Colombia’s exports of goods and services in 2019 hit a record US$25.29 billion, while foreign direct investment (FDI) in Colombia soared 25.6% year-on-year, to US$14.49 billion.

FDI in the commerce, restaurants and hotels sector jumped by 85.7% year-on-year, according to Banco de la Republica statistics cited by MinCIT.

“The Colombian economy is one of the fastest growing in the region and is one of the most stable,” stated MinCIT Minister José Manuel Restrepo.

“We have instruments on the fiscal, regulatory and institutional fronts to attract foreign capital efficiently. These [policies] are those with the greatest potential to generate benefits in terms of productivity, employment, human capital, insertion into global value chains, knowledge transfer, technology and production standards,” Minister Restrepo added.

An especially notable FDI growth area was in financial services, up 26.7%, to US$2.98 billion – the largest single recipient of non-mining FDI in 2019, at 20% of the total, according to MinCIT.

According to MinCIT forecasts, Colombia now expects to see its exports of goods and services to hit US$27 billion by 2022.

The strong results in 2019 came despite global trade wars — mainly between China and the USA — which led to “contraction of international demand, lower growth in different economies and a decrease in the prices of basic goods,” Restrepo added.

While mining and oil-and-gas sectors captured 31.9% of total FDI last year, the financial and business services nabbed 20.6% of the total. Commerce and hotels took another 14.7%; manufacturing industry got 10.7%; transportation and communications at 8.6%; electric power at 2.1% and “other” sectors, 11.4%.

Meeting with President Duque afterward, top business leaders from the United States showed even more interest in investing in Colombia in different sectors of the national economy.