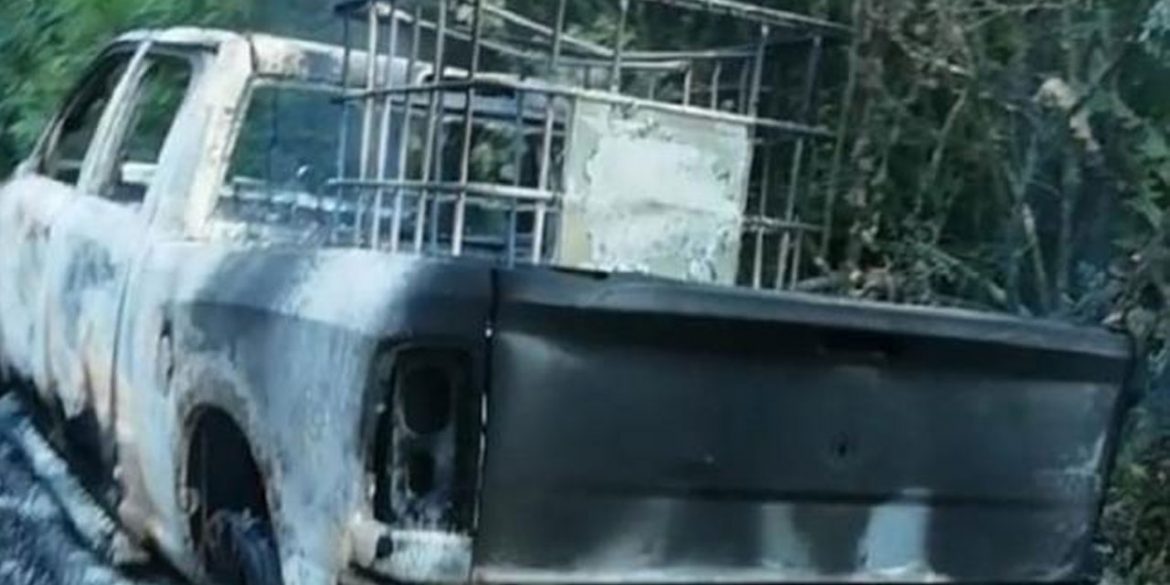 A group of FARC dissidents expelled a group of Norwegian anti-landmine experts from central Colombia after burning their car, local media reported.

The team from humanitarian organization Norwegian People’s Aid was carrying out demining activities in Charco Trece, a hamlet in the municipality of Puerto Lleras, Meta.

Men who identified themselves as members of the dissident 7th Front of the demobilized FARC guerrilla group on Saturday stopped the car of aid workers, ordered them to get out of the vehicle that was subsequently burned by the rogue rebels.

The Norwegians were reportedly ordered to leave the area or suffer the consequences.

The Norwegian embassy said it would suspend humanitarian peace-building efforts in Meta until the National Police is able to guarantee aid workers’ security.

Colonel Nicolas Zapata, the commander of the Meta Police Department, told Blu Radio that authorities immediately called an extraordinary security council and decided to “redouble security” in Puerto Lleras, a largely rural municipality where the police is no match for the dissident FARC groups and their paramilitary rivals.

According to the police commander, a special investigation team would investigate the incident that ended foreign support for demining efforts in the troubled province where multiple illegal armed groups are vying for control.

Police presence has historically been weak in this neglected part of Colombia that has become virtually lawless after the demobilization and disarmament of the FARC in 2017.

The incident coincided with the visit of Norwegian Prince Haakon Magnus, who is also a goodwill ambassador of the United Nations’ Development Fund.

On the day the aid workers were evacuated from Meta, the Norwegian crown prince met with victims of the armed conflict in Bogota, together with the presidents of the war crimes tribunal and the truth commission, and the director of the Unit for the Search of the Disappeared.